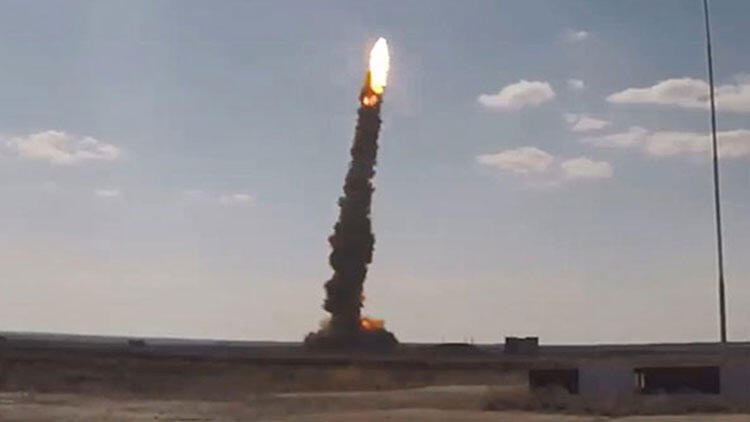 Reporting on the missile tests conducted at the Sari-Shakan test site in Kazakhstan, Major General Sergei Krapsuk of the Russian space forces announced that the tested new generation of security systems had hit their targets as desired.

The Russian Defense Ministry announced in November last year that the new generation missile defense system began testing at the Sari-Shagun test site, and that the new system would be tested in November 2017, December 2018 and the summer of 2019.

The security system will increase its capabilities

The Defense Ministry said the missile defense system would enhance the capabilities of air defense systems in industrial zones in central Russia, Moscow and its regions, once the test phase is completed.

Experts said the new generation defense systems mentioned 53 D6M systems planned to be placed next to the A-135 rockets.

See also  Taliban sources say the new government in Afghanistan will be led by Mullah Bardar, whose leaders are coming to Kabul.