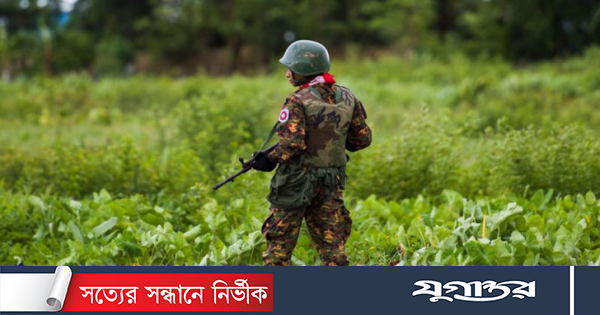 US President Joe Biden has warned against imposing sanctions on Myanmar over his military coup.

The military detained all leaders Monday morning, including Aung San Suu Kyi, leader of the ruling National League for Democracy (NLD), and President Win Mint. News from the BBC.

In a statement, Biden said the people of the country would never accept the conspiracy to overthrow a democratic government. We strongly condemn this incident.

At the same time, various countries, including the United Kingdom and the United Nations, have condemned the military coup.

The United States has said it will take action against Myanmar if Suu Kyi and others are not released.

The United States lifted sanctions a decade ago after Myanmar began to walk the path to democracy.

The United States has said in a statement that it is “interested” in the move, calling it a “conspiracy to undermine the country’s democratic transformation.”

Myanmar’s military has been accused of committing “war crimes” against new ethnic groups in Rakhine State.

In a new report, the Myanmar military has accused the human rights group Amnesty International of indiscriminately arresting members of Buddhist guerrilla groups, as well as illegal killings and torture.

The military has denied the allegations against them. The Myanmar military has been accused of human rights abuses during the 2016 crackdown on Rohingya Muslims in Rakhine.