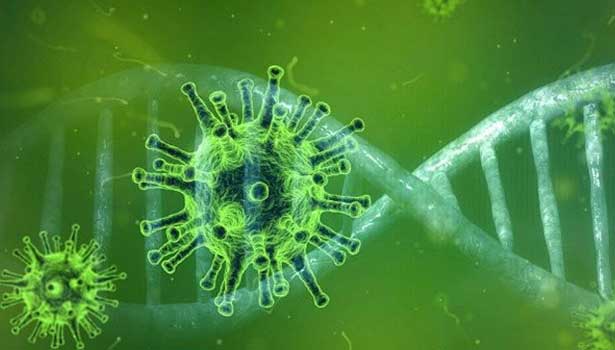 As the nations of the world have not yet recovered from the impact of the corona, the spread of the new corona virus has been detected in the last few days in many parts of the UK.

The corona infection, which was detected late last year in the Chinese city of Wuhan, is under control around the world. In many parts of the UK, the nations of the world have not yet recovered from its impact New corona virusThe spread was detected a few days ago.

As a result, many countries around the world have canceled flights to the United Kingdom. The spread of the virus has sent shockwaves through the world. There is one more before recovering from this shock New corona virus The infection has been diagnosed. That is, another new variant of the corona was found in the test of 2 people from South Africa.

It is also known to have the potential to spread the virus as recently discovered in the UK. UK Health Minister Mehd Hancock has said that this is causing the greatest damage in South Africa.

He added, ‘Both viruses (different manifestations of corona) have been detected in people from South Africa in recent weeks. This new virus is even more worrying. Not only is it spreading very fast, it seems to be more mutant than what has been found in the UK. ‘

Following the discovery of this new virus outbreak, curfew has been further intensified in the UK. People are banned from traveling to South Africa in particular. Compulsory isolation has also been announced for those from South Africa.

See also  Astronomical .. Thursday, May 13, the first day of Eid al-Fitr in most Islamic countries - UAE - News and Reports