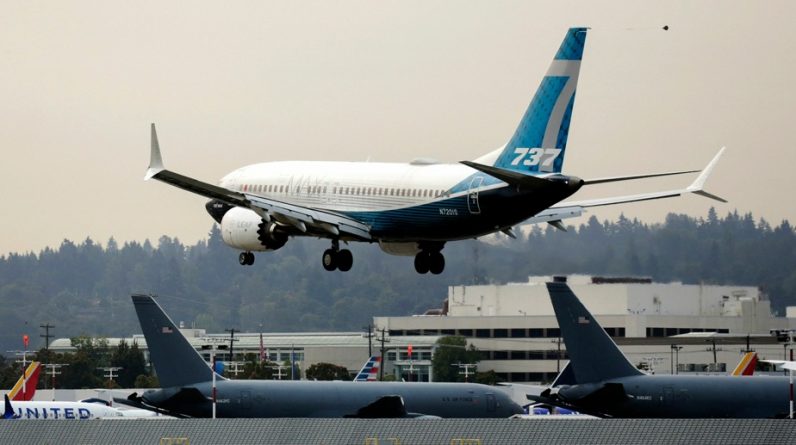 (New York) The U.S. Aviation Regulatory Authority (FAA) said Thursday that it has audited the process used by Boeing to make minor changes to its production lines following the recent discovery of an electrical problem with the 737s MAX.

During a routine test for the aircraft manufacturer FAA in early April, an element in the cockpit was found to have a problem with the power supply system.

The team in the process asked the 16 companies that operate its flagship aircraft that some of the aircraft manufactured after the design change in early 2019 should no longer fly, which is just over a hundred.

“The FAA is investigating the origin of the manufacturing problem that led to the electrical installation ground problem affecting some Boeing 737 MAXs,” the organization said in a statement.

It “audits the process that Boeing uses to make minor design changes to its product line, with the aim of identifying areas where the company can improve.”

The FAA said the efforts “fulfill our commitment to continue to evaluate and improve all aspects of aviation security.”

The organization has been heavily criticized for not being strong enough after the October 2018 crash of Lion Air’s 737 MAX, an Indonesian company that killed 189 people.

In the recently discovered electrical problem, solutions have been identified and Boeing is in the process of finalizing the information sheets to be sent to the airlines to resolve the problem. These are not yet FAA approved.

Within themselves, the regulator said in a document released Wednesday that the amendments should take 33 hours.