Home Economy Microsoft is accelerating the reopening of its offices 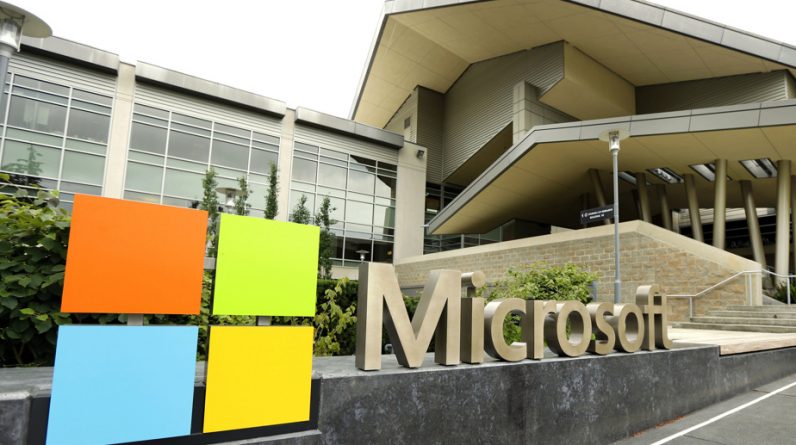 (San Francisco) Microsoft on Monday announced the reopening of its offices around the world with a mix of “hybrid” systems, telecommunications and face-to-face, which many companies are preparing to follow after the epidemic.

“After a year of most of Microsoft’s employees working long distances, many places around the world have reached sufficient size to accommodate more people, according to government regulations,” said Kurt Delbeen, vice president of computing.

The US team, which employs about 160,000 people, is the first major technology company to launch its new operation.

In Silicon Valley, Google and Facebook have extended the home policy for most employees from at least until mid-2021. Twitter has extended it indefinitely. Spotify and Salesforce have stated that they would like (or partially) give their employees the option to return to the office.

“Microsoft sites in 21 countries are already able to accommodate additional on-site staff, or about 20% of our workforce worldwide. On March 29, Microsoft will begin this transition at our headquarters in Redmond (West America, author’s note) and nearby campuses,” said Kurt Delbeen. .

The hybrid model will give employees more flexibility. According to the group’s internal study, 54% of them support a “smooth” reopening, which allows them to spend part of their working hours in offices if health conditions are met.

“At each of our sites, the hybrid workplace model helps to achieve a balance, with limited additional services for returnees, supporting those who have to work long distances or those who need to feel more secure, while feeling at ease,” said Wise.

Microsoft, which publishes sites such as Office Software and Outlook, Teams or Center, on Tuesday released a study on hybrid work, productivity data from its digital services and a survey of about 30 countries.

“The time spent at meetings has more than doubled worldwide, with 40 billion emails being sent in February this year compared to last year,” a report said.

According to the report, employees paradoxically feel more comfortable at work and less cover up their emotions: “One in six employees cried with a co-worker last year”.