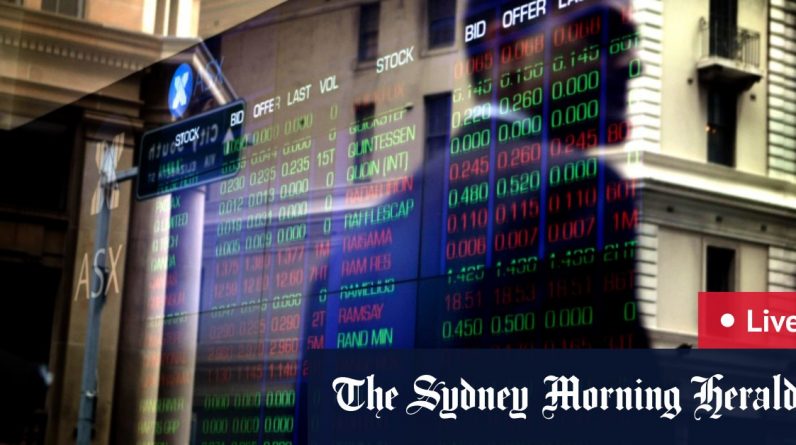 Some insights into that future can be gleaned from the Bank’s Continuing Analysis of Zombie Companies for International Settlements.

Although the BIS research article published this week is based on somewhat dated data, it provides even better insights – including some surprising findings on the anatomy of zombie companies and their impact on the wider economy.

Zombie companies are unprofitable, unable to cover their interest costs and have low market ratings compared to the book values ​​of their assets (which indicates poor growth prospects).

Data show that from the late 1980s to 2017 the proportion of zombie companies in the listed markets rose from 4 percent to 15 percent.