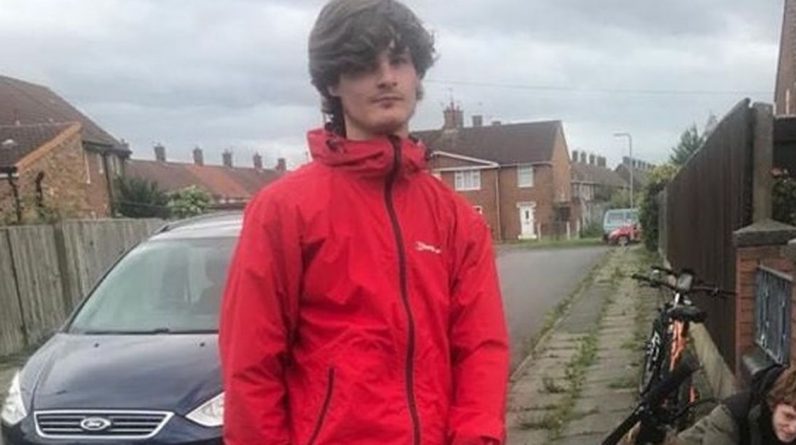 Five heroic teenage boys rushed to the aid of an elderly woman who had fallen in the street.

Keiran Buckley, 16, and his friends Reece, 16, Ryan, 16, Jamie, 18 and George, 18, were walking down Clough Road in Speke on Friday, when they noticed the pensioner lying on the street corner.

The boys took their coats off to keep the woman warm while Kieran called his mum who rang an ambulance.

They waited with the woman until the ambulance arrived and she was taken to Whiston Hospital, where she remains this weekend.

Word soon got out about the boys actions, after the Mayor of Hale Village, Jim Ross, was told what happened by his brother Robert who had pulled up at the time.

Mr Ross said the boys deserve to be recognised for their kindness as people often “give young kids a bad name.”

Kieran, 16, told the ECHO: “We were stood around the corner and we found her.

“I phoned my mum and she phoned my auntie who’s a nurse (and) they came over.

“We put coats over her and waited with her till the ambulance got there.

“My mum stood there until the ambulance got there too.”

Mr Ross said his brother Robert was on his way to see the woman, who is a regular at the local church, when he found her lying on the pavement with the boys around her.

Mr Ross told the ECHO: “She has tripped or done something and all the lads who were passing have stopped and taken their coats off and covered her.

“One ran home to tell their mum and she came out and phoned an ambulance.

“They brought a cover for her and got her comfortable.

“She’s a lovely lady and I think the thing is with these kids (it’s) how they’ve stopped when they’ve seen her and stayed with her until the ambulance got there.”

Mr Ross added: “In Speke like other areas people give a bad name to young kids.

“When they do something good I think we need to say well done, well done for what you have done.”