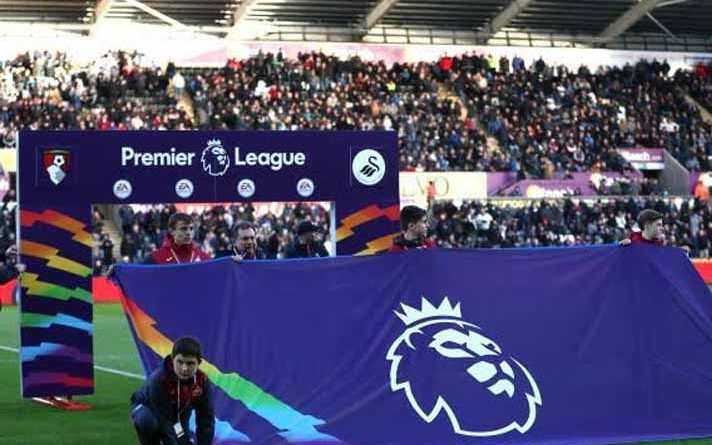 Back in early November 2020, Southampton FC’s official Twitter account posted a tweet showing the Premier League table, alongside the caption “STOP THE COUNT”. It was, of course, a cheeky reference to then-US President Donald Trump’s appeal to stop the tallying of votes in the aftermath of the 2020 elections. The tweet gained plenty of attention, and some entrepreneurs quickly cashed in by selling t-shirts based on Southampton’s jibe. The joke was funny. Not just because it recognized the political zeitgeist, but because it was self-deprecating from Southampton – the fans knew that they would not remain at the top of the league for long.

Nevertheless, Southampton’s brief sojourn at the summit of the Premier League felt normal in what was seen as the most unpredictable season. Teams like Everton, Aston Villa and West Ham all flirted with greatness at various points over the last eight months or so. And, on the other side of things, the relentless juggernaut of Liverpool skidded to a halt. Perhaps most emblematic of all the unpredictability has been Manchester United – a team that seems to transform from the ridiculous to the sublime when emerging from the tunnel at half time.

Man City will be crowned – eventually

But while there is still a little bit to play for, the Premier League is concluding with a familiar tone. Once again, there is no title race – Manchester City will be crowned champions for the third time in four seasons. The Top 4 race, which yields the coveted Champions League spots, looks a bit more interesting, although Manchester United and Leicester seem to have done enough to secure their places. Liverpool and Chelsea are the most likely to secure the final 4th spot. For the latter, it might be a moot point if they can win the Champions League, thereby securing qualification for next season regardless of where they finish.

Of course, it is likely that we still see some strange results, as that has been the case all season. If you visit an expert prediction site for Premier League tips, you’ll see that there are many factors unique to this season that can cause upsets – fatigue (after the late start to the season) being one of them. But the great upheaval that was promised at one point in the season really hasn’t materialized when it mattered. The big clubs have continued to dominate, with only Leicester perhaps in a position to claim success as an underdog.

ESL Breakaway clubs in the spotlight

For some fans, that’s going to leave a sour taste in the mouth, particularly after the debacle of the European Super League breakaway attempt. The six Premier League clubs, known as the ‘Big 6’, who signed up to the breakaway league, have lost a lot of goodwill with fans and the media. There was a ferocious backlash to the proposals, with the main argument being that the integrity of the Premier League would be at risk, even if the clubs said they would honour the domestic competition. 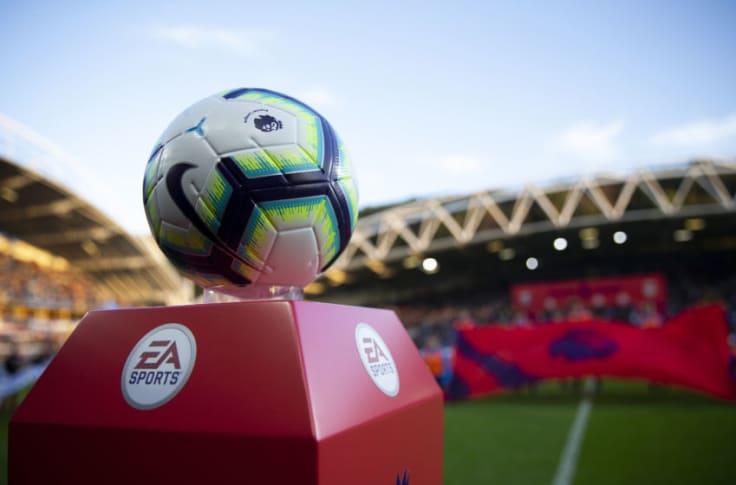 But that argument perhaps looked at the Premier League with rose-tinted glasses. The competition can throw up surprises on a weekly basis: Just look at Aston Villa’s 7-2 demolition of the champions, Liverpool, earlier in the season. But the glory of the Premier League, by and large, is only accessible to a select bunch of clubs – those very clubs who wanted to form the ESL. Even in this most unpredictable of seasons, that still remains the case.