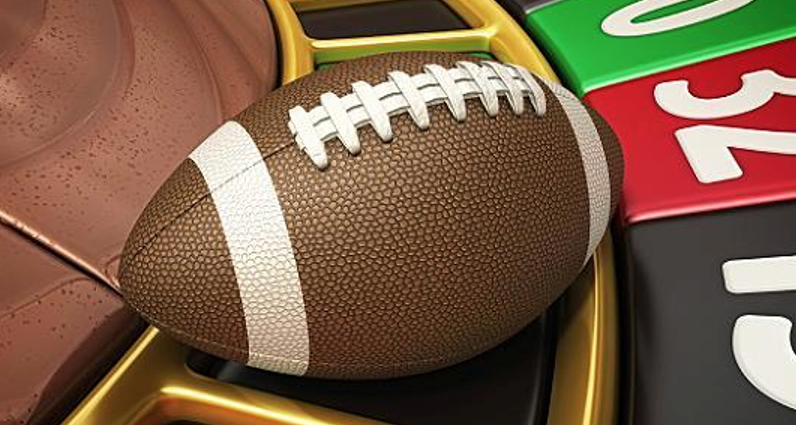 By all accounts, Football Index – a kind of stock market that traded the value of global soccer players – has been a disaster for many investors. The platform, which became a massive hit in the United Kingdom and beyond, has been shut down by the gaming regulator, the UK Gambling Commission. But for a while, Football Index was seen as a huge success story, one that might have disrupted traditional ideas of sports betting.

The idea behind Football Index but seemingly ingenious. The kind of idea where many of us would say to ourselves, “I wish I had thought of that.”. The concept was simple – you buy soccer players, each of whom is given a price like a share in the stock market. That price would increase if the player performs well, but decrease if the player does not meet expectations. A good way to think of it is like a stock market form of fantasy sports or in-play betting.

However, Football Index has left many players losing thousands of dollars after collapsing, and some of have even gone on to call it a pyramid scheme. We won’t dwell too much on that, given it has been widely reported elsewhere. But one thing is clear: Football Index showed that there is an appetite for new and innovative forms of gambling.

Blurring of line between betting and investing

In the case of Football Index, there was a blurring of the lines between investing and sports betting. The rush to invest in hard-to-define assets like bitcoin is also, in essence, a form of gambling. It might feel like a sure thing at the moment as the value of the cryptocurrency soars, but there are certainly no guarantees that, like Football Index, bitcoin won’t one day leave investors angry and out of pocket.

In recent years, there has also been a rise in gambling-related activity with video games. The most obvious answer is professional esports teams, where bettors will place wagers on the outcome. But gaming has also evolved to offer scenarios where players can monetise their video game skills. Unfortunately, this also means there are allegations of cheating going on, a growing problem within the global gaming community.

What, then, does this mean to the traditional forms of gambling? Is it enough for players to watch the roulette wheel spin at an online casino in New Zealand? Or do they want more? Online betting and gaming is a massive multi-billion-dollar business, and, for that reason, the industry has already taken steps to evolve. The types of gaming experiences you find at an online casino today are very different from 10 or 20 years ago. Sure, the classics like blackjack and roulette remain popular, but they are supplemented by new concept games, some of which feature live studio action streamed to a smartphone or laptop. Much of this, we suppose, has come from a long-held suspicion that millennials were less interested in casino and betting than previous generations. Games like blackjack and traditional betting practices like betting on horses have had sustained popularity for decades – even centuries. But we are seeing greater transformation in the industry over the last few years than ever before.

It’s a fair assumption that you are going to see more blurring of the lines between video gaming and casino, and investing and betting, in the coming years. Casino bosses will probably rest easy, as there seems to be no evidence that iconic games like roulette and baccarat will lose their popularity. But even if they do, there is a sense of future-proofing the industry being carried out. From VR casino games that resemble video games to Big Data-lead sports betting strategies, the way we think about gambling is changing. Football Index is an example of how it can go wrong, but it arguably points to a more diverse future.