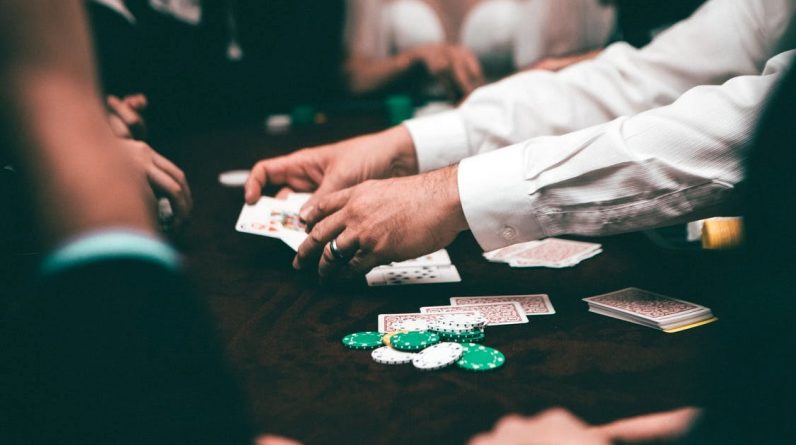 Poker: an enjoyable hobby for some, a veritable way of making the big bucks for others. Millions of dollars fly round the table in high stakes poker games, with many of the top players thinking nothing of dropping many tens of thousands in a game, knowing full well that if they lose, they will make it back the next time. But this career path is not for the faint of heart; it takes skill, perseverance, and dedication. For every player that has made their fortune at the table, there are many, many more who have not.

There are many poker players who are rich through other endeavours. For example, Bill Perkins, a highly successful hedge fund manager has also found success in poker, amassing over US$5 million in tournament winning, and Jennifer Tilly, Oscar-nominated actress and horror-movie icon has found a successful second career as a poker playing, with over one million dollars in tournament winnings. There are also a number of players who have made careers out of the game and have become some of the world’s richest poker players. 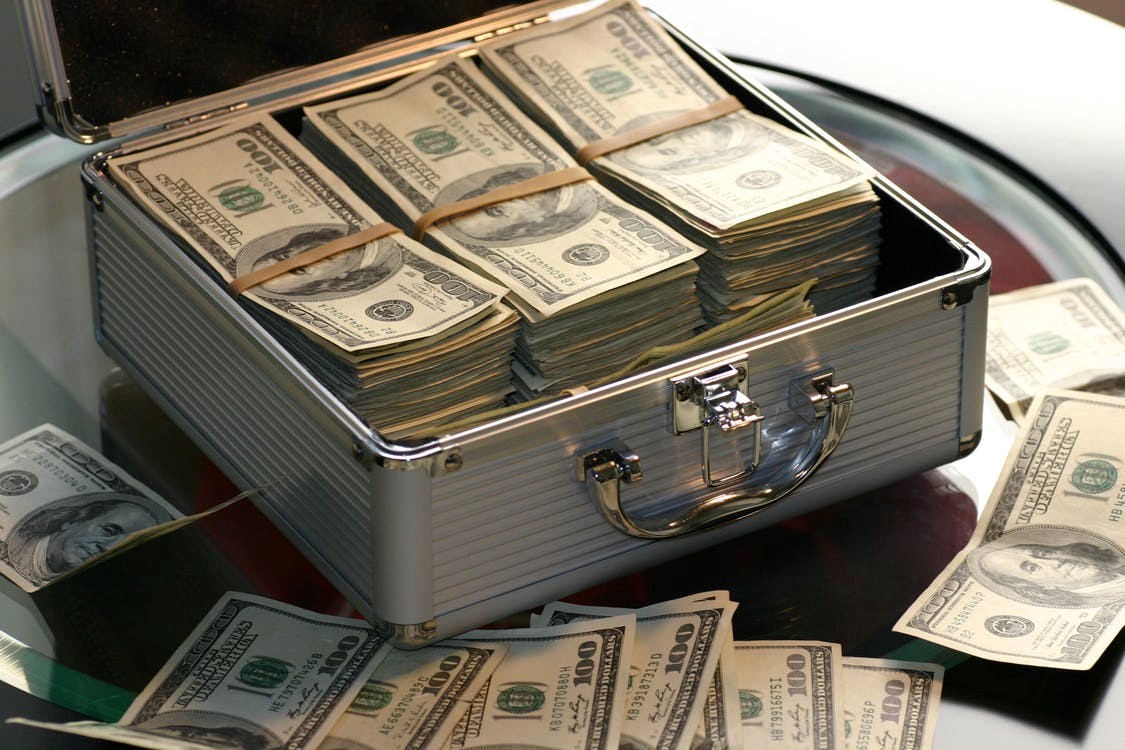 Ivey is considered one of the most successful poker players of all time; he has won a huge 10 World Series of Poker (WSOP) Bracelets (second only to Phil Hellmuth on 15). Starting out (too?) early using a fake ID to play at local casinos, he has gone from strength to strength; he has won one World Poker Tour (WPT) title and reached the final a total of nine times. He had his biggest single win at the 2014 Aussie Millions LK Boutique Challenge, taking home AU$4 million, and winning US$16 million in a three-day extravaganza against Texan billionaire Andy Beal.

Net worth: US$75 million

Like Ivey, Brunson also owns 10 WSOP bracelets, and won the main event in 1976 and 1977. He is also a regular fixture at the high stake’s tables at the exclusive Bellagio Casino in Las Vegas, playing with US$4000/US$8000 blinds. With over 60 years of poker behind him, he has also cashed in on his extensive knowledge of the game, and how the game has changed over the years, penning a best-selling strategy book called ‘Super System’. He has won over US$6 million from tournaments, and much, much more from high stakes games.

Net worth: US$75 million 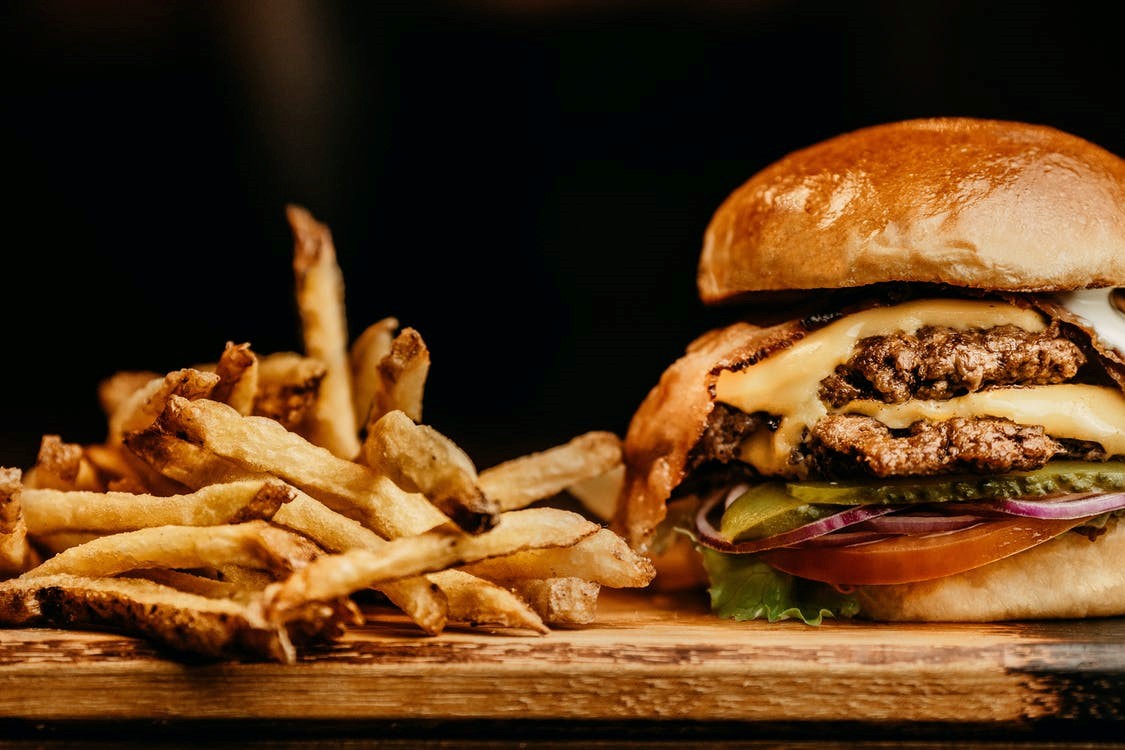 Helmuth holds the record for the most WSOP bracelets in the history of poker and is one of the most well-known and popular players currently on the circuit. At age 24 he became the youngest player ever to win the main event of the WSOP defeating two-time defending champion Johnny Chan and has not slowed down since then. As well as huge successes at the poker table, he has marketed his image successfully, endorsing everything from beer to poker sites, energy drinks to fast food, as well as writing poker books and even getting involved in creating the software for Ultimate Bet.

Net worth: US$59 million

Bonomo is one of the youngest players on the circuit; there is no one who at just 34 years old is able to match his success. He has, so far, won three WSOP bracelets, and won US$10 million at the ‘Big One for One Drop’ in 2018, making him the biggest winner in a one-time live tournament money winner (he was later surpassed by Bryn Kenney). He is also a prolific online player, with current career earnings of US$49 million, Bonomo still has a long career ahead of him, and this figure is sure to be just the tip of the iceberg.

Net worth: US$40 million

Quiet and unassuming, Seidel is not one for courting publicity. Originally a professional backgammon player, Seidel had a brief sting working as a stock trader in New York before moving into the world of poker. A regular at the famous Mayfair Poker Club, which inspired the film ‘Rounders’, it was the final hand in his loss to Johnny Chan in the main event in 1988 which was featured in the film. He has won 8 WSOP bracelets, has won the WPT once, as well as coming second once, and has seen success in the European Poker scene. In 2010, Seidel was inducted into the Poker Hall of Fame.

Net worth: US$30 million

Perhaps best known for his antics off the poker table (it was him after all who filmed a sex tape with Paris Hilton back in 2004), Salomon is one of the most successful poker players in the world. He has almost US$10 million in live tournament winnings, including finishing third in the 2016 WSOP Big One for Drop which netted him US£3.3 million, as well as finishing fourth in the same tournament in both 2014 and 2018, taking home US$2.8 million each time. The son of a Warner Brother’s executive, Salomon has also owned a now defunct gambling site, and has made many forays into the world of X-rated films of the famous and almost-famous. He has also made several appearances on TV shows.

There is clearly a great deal of money to be made in the world of high stakes poker, with winnings rocketing into the millions. However, the regular joe on the street must be aware that the risks are huge; many of the high stakes poker games require huge blinds in the thousands of dollars, and some of the tournaments require million dollar buy ins, so it is easy to see why the majority of players on this list have either come to poker later in their careers once they have already made their millions, or already come from money, and are able to make the initial investment. There are many ways to improve should individuals wish to, but it is important to remember, those who make the millions are few when compared to the many thousands that don’t.