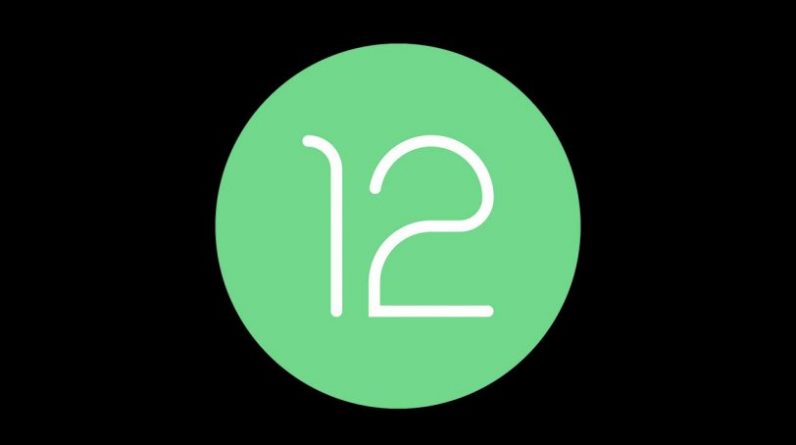 Shortly after the leaks began to reveal what awaits from the next operating system for Android-based devices, Google is ahead of the schedule we are accustomed to from previous years and introduces the first developer version of Android 12, which shows some changes to the previous version.

Developer version is available for the following models:

When will the final version of Android 12 be launched?

Google’s schedule is tight this year on the way to introducing the final version of Android 12 to all users, which the company plansAugust 2021, We will see more developer versions in March and April, and between May and July, many beta versions will be open to the public. In August, Google will launch its fourth and final beta before the final version, according to a roadmap released by Google today (Thursday, 18.2). On the developer site Its.

As with any new version of the Android operating system, Google adds features that touch users’ privacy and security, including the overall user experience and other behind-the-scenes enhancements with the introduction of Android 12 along with the ultimate features. This will improve the overall system usability.

On the display page We are also expected to see changes, some of which have been revealed in previous leaks, but we will see further changes in the overall visualization of the operating system until the final version of Android 12 is released on August. Google notes that many parts of the operating system, including the utility page drawer and notifications screen, will undergo changes on the display page, while the animations and transitions between applications will be smoother. Alerts from apps will also change, providing the option to view extended information without having to fully open the app.

Another feature that users will get on the new computer is about image, video and audio formats.

The HEVC video format has become popular in recent years due to its storage capacity for capturing video files when filmed using the camera on phones, but if users want to run the files on third-party applications, they often have trouble doing so. On Android 12, Google adds extra layer support for converting this type of file to encryption so that it can run on other applications, allowing users to switch to a more economical video recording format.

In addition, there is support for AV1 (or AVIF) image format as an alternative to popular JPG images, which also allows for storage size storage. Finally there is the MPEG-H audio format, which gets a significant update on Android 12, with support for 24 channels instead of the previously available 8.

One of Google’s big efforts in Android versions was to try and separate the different modules that needed to be updated so that phone makers could easily see system updates and significantly reduce the display of updates (which is still unresolved), on the other hand was the mainline project. This makes it possible to disassemble different parts on Android, thus making it possible to display at least fast updates without the need for a full boot of the system.

Google is now adding additional updates to Mainline, which will allow the system responsible for running the applications (Android Runtime or ART for short) to perform updates more efficiently, while the video format change option mentioned in the previous section will also depend on the Mainline program, which is expected to improve alternate times.

The security side is also expected to receive updates. Google and other companies have recently been working to significantly reduce online tracking options for users to gather information to target ads, and a detailed reference to this page will be available on Android 12 after Google has already begun to make updates on the matter. Its Chrome browser. This will allow Google to reduce the option of tracking users using the browser display in third-party applications installed on the device, and additional security updates will be available in the following versions of Android 12, the company said.

Applications performed in the background will be significantly reduced in the next version, and Google plans to add alerts to users as soon as they perform actions (behind-the-scenes processing) that users may not be aware of. , Beyond 10 seconds. This is expected to increase the transparency of the operation of the applications, but moreover, is expected to lead to battery life savings when developers work hard to reduce computer access times to perform such functions.

These are the key features we found in the update provided by Google, and many more features will be revealed in the developer and beta versions below. If you want to read all the things, you can do so On the developer site Google.