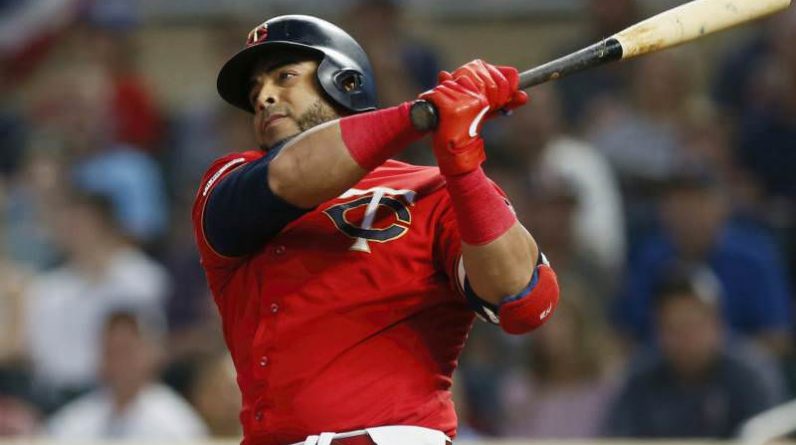 Over the past few days, I have heard the name of the Minnesota duo return to the heights of the Nelson Cruz derby (via Twitter). After several weeks with each other, it seems that both parties have decided to negotiate again.

After all, it makes sense. Why? Because the season is around a corner, MLP and the Players Association have no plans to use the preferred hitter yet. So he cannot currently sign nationally.

If nothing is decided, the duo are left alone in the race. He may have white socks trying to make more money, but that is relatively impossible.

Recall that during the recent negotiations between the MLPA and the MLP to postpone the season, the use of DH was at the center of the debate. But that won’t happen this time around as players are rejecting the offer.

But does this prevent big clubs from getting ready for DH? No. After all, men with a good DH will separate from children.

So, why do clubs like Dodgers and Braves care about veterans – that’s why he hasn’t signed yet in Minnesota.

Dodgers will benefit by offering a large short-term cash prize to seniors. So their depth (affected by the departures of KK Hernandez and Joach Peterson) could help them beat a club like the San Diego Patres and their 2,615 Sy Young rivals.

Note that at the beginning of this winter, the name of Patress was also spread.

In Atlanta, I wonder about curiosity. Yes, it’s normal to see them by the nose in the file, but I’m especially wondering what that means for Marcel Hosuna. Since we do not know if this form will return in 2022 with the new collective agreement, one year to the cruise (DH. Do we think he is better than Hosuna? Is he asking for less money? Are there any issues with the Hosuna contract negotiations?

Because the Braves have been waiting a long time for the outcome of the DH case to move forward.

No, he did not lie when he said that there were many teams behind him.

The DH should be checked to see if it is ever fitted or if interest is active or if it is boring before signing in Minnesota. Proceed as they say.