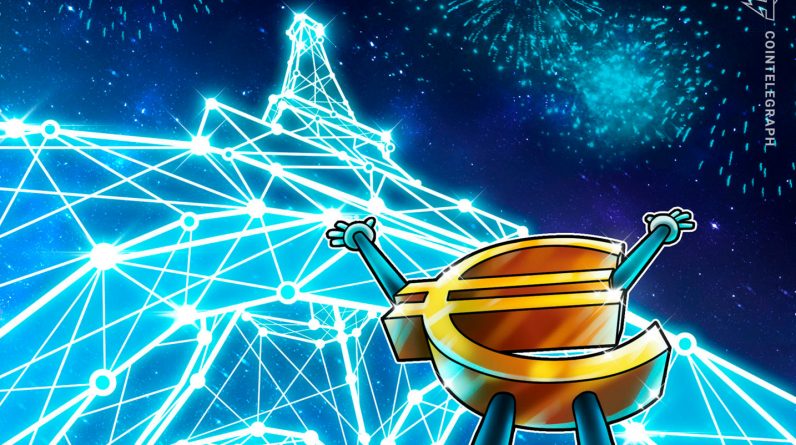 One of the most interesting developments in the world of finance has been the arrival of cryptocurrencies. Of course the likes of bitcoin are being touted as changing the world and heralding the end of traditional currencies, but away from such predictions, cryptocurrencies are changing the world in a much subtler way as well. They have prompted a lot of interest and development into digital currencies all over the world, with various banks and central governments looking into launching their own digital currencies. The feasibility and application of these currencies are being researched, and the same process is being carried out in Europe as well.

With regards to the euro, the Italian Banking Association, or Associazione Bancaria Italiana (ABI) and its ABI Lab are looking into launching a digital euro. Various countries in Europe are contributing to the European Central Bank’s research towards a central bank digital currency (CBDC), but this particular project is only being worked on by ABI, and does not have any input from the Italian central bank, the Banca di Italia. The project plans to look at the technical feasibility of using distributed ledger technology for a digital euro currency.

The ABI has a strong track record with its research on different topics over the years, and so there is a lot of hope that this project will pay dividends as well. Italy has a lot of research taking place in blockchain as well, with over 100 banks participating in Project Spunta, to use blockchain technology to allow automated reconciliation of interbank accounts. Many of the same personnel are involved in ABI’s research as well, including NTT Data, which is the developer behind Spunta, and SIA, another Italian provider. The likes of PWC and Reply are also working on this project, showing just how much importance has been placed on it. The Banca di Italia is also working with Reply on blockchain-based bonds which will reduce fraud as well.

See also  China to increase coal use after deficit

The growing amount of research into digital currencies is relevant since more and more people are showing interest in using cryptocurrencies and digital currencies as well. There are various areas, especially online, where more and more providers and merchants are beginning to accept digital currencies. One of the sectors which has been the most open to this is the online gambling space. Various online casinos allow users now to be able to place bets through cryptocurrency, and withdraw their winnings as well, which makes it very attractive for many players. These casinos offer games such as blackjack for bitcoin, and other popular table casino games, and therefore there could be a scenario in the future where a potential digital euro would also be extremely popular on such websites.

In terms of the digital euro experiment, there are two areas where research is being focused. The first is technical infrastructure feasibility, while the second will look at use cases that will be able to take advantage of this currency programme. The ECB’s objectives for digital currencies, which ABI is working towards, are to be prepared for increased digitization, a reduction in the usage of cash, and to be able to respond to private digital currencies, such as Facebook’s Diem, which was formerly known as Libra. There are various European central banks, including those of France, Estonia and Spain, among others, who are working on digital euro research.

The possible launch of a digital euro has been discussed for more than two years, but it seems as though there may finally be a situation where it can be implemented in the near future. Based on these research projects, the ECB has said that it would look into whether to continue working towards the launch of a digital euro, or abandon those plans, by mid-2021.