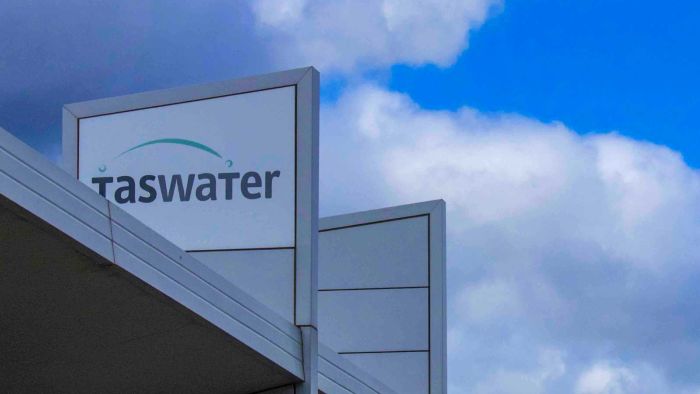 Doswater is set to change how it manages its small dam, sewer and pipeline projects, after local contractors were exposed to “unfair” contracts, and raised concerns about “bureaucratic overload” projects.

Some Tasmanian civil contractors have been refusing to tender for some projects with Dasswater, after water use set up a joint venture with large national companies.

In collaboration with Dasswater CBP Contractors and UGL Limited (both subsidiaries of the SIMIC Group), WSP Australia P.T.

The Coalition’s Capital Distribution Office (CDO) manages the projects, and Dasswater employs about half of the CDO team.

Batsler Construction Group had previously worked for Dasswater, but Rob Batsler said he had not bid to work with the new CDO, following lawyers’ advice on awarding contracts.

“They told me not to sign,” Mr Patcheler told the ABC.

“This is mainly about risk and deadline. In general, with all our other contracts with the people we work with, they are willing to accept certain risks.

“CDO does not want to take any risk, which is somewhat good, but then you have to allow yourself to offset the risk in your tender, which sometimes pushes out tenders, sometimes up to half a million dollars.”

Rachel Matheson is the CEO of Tasmania, the Confederation of Civil Contractors (CCF).

“Overall I think this is the wrong model for Tasmania, we are not building the West Gate tunnel here,” he said.

Legislative Council committee investigates Dasswater, It is owned by the state government, which has 29 councils and a 10 percent stake.

In its submission to the Committee, the CCF stated that it had “absolutely no confidence in Dasswater and its CDO alliance”.

The CCF cited an anonymous contractor who described its business as “hanging like a dead end” due to delays in awarding CDO’s “unethical” contracts and projects.

At the hearing, CCF raised concerns that the work on the projects would not be completed by the CDO until the contractors had already signed the contracts.

While the CDF has asked contractors to provide full compensation, the CCF has also been criticized for placing risk and liability on contractors.

Ms Matheson said most local civil contractors were small businesses, accustomed to dealing with fixed contracts, and there was no evidence to engage lawyers to help negotiate new model contracts.

Hugh Muslin, CCF chairman and chief executive of Shaw Contracting, asked if the executive contractor model could work on $ 15 million or $ 20 million in jobs, but did not appear to be scalable for smaller projects.

“So small projects carry more burdens with bureaucracy and more oversight,” he said.

“At the end of the day, even a fair amount of business like us in Tasmania is micro business on the ground,” he said.

“The base size of these companies is very small.”

Doswater to change the management of small projects

In a statement, a Dasswater spokesman said it was working on a variety of issues with the CCF, but would withdraw “less complex and less risky plans” from CDO management and return to Dasswater’s regular management.

“This will allow the CDO to focus and deliver on more complex, multi-disciplinary projects that are more relevant and have systems in place to deliver,” he said.

The CCF wants the Dasswater CDO to use standard contracts, but said details such as the Dasswater agreement and how the projects were evaluated will not be decided until next year.

“This is a win-win for small contractors,” Ms Matheson said.

“But some of those little contractors are still playing where the deals under the CDO sit, so they’re still going to reveal it … so we still have a long way to go.

“We’m glad it happened, but I do not think we’ve ever run out of champagne corks.”

In September, Dasswater applied to take over Credit up to $ 735 million to continue its capital work program and counter the effects of the corona virus.

See also  Google will also force Android apps to tell you what your data is doing.