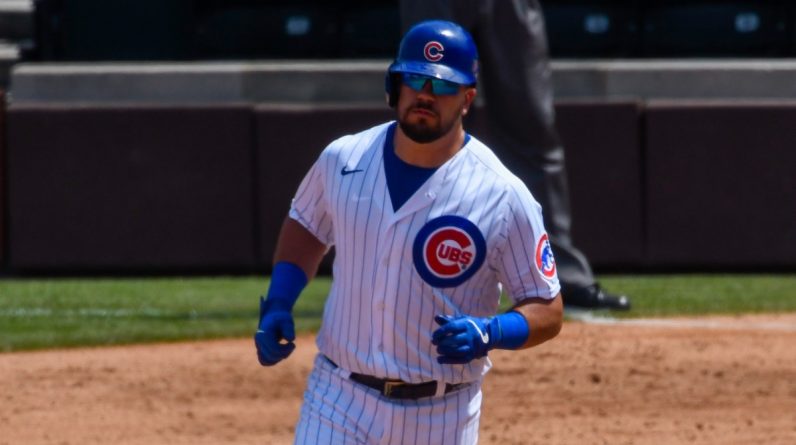 The MLP’s slow office saw some activity this week, indicating a non-tender deadline on Wednesday night. ET had until 8pm to decide whether teams could award contracts to their referee-qualified players.

Here is a list of news from Wednesday’s non-tender deadline. It will be updated as more names come out.

Players who have agreed contracts:

See also  Everyone wants the resignation of the Mariners president

Players are likely to reach the arbitration level: