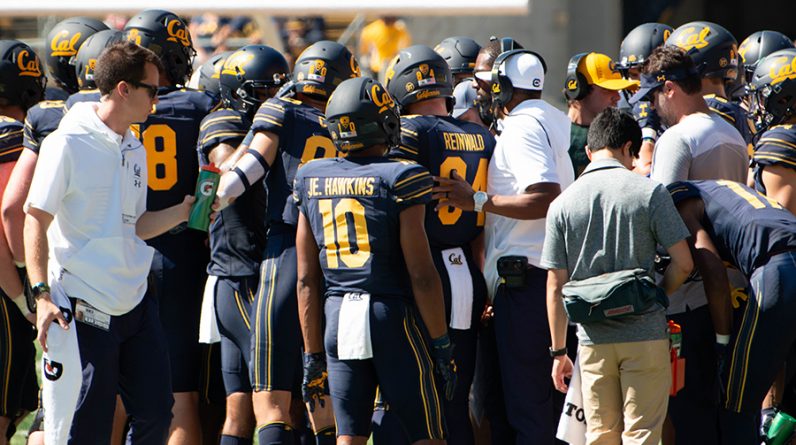 The quarterfinals will be without defenders Aaron Moldonado and Stanley McKenzie on Sunday morning. Two Nose Guards were expected to be key contributors – listed as a Moldovan starter – and in their absence Sophomore Brett Johnson will start in place instead.

The Bears begin their unprecedented season in many unexpected ways. The COVID-19 eruptions in Arizona and Utah have driven Cal and UCLA together for unexpected competition.

A positive COVID-19 test on the defensive line of the leg was due to a non-competitive game against Washington a week ago. As a result of their isolation and the communication route forced by the Berkeley City Public Health Department, the Bears lost soldiers in that position.

Johnson, who replaces Maldonado, is no stranger to this position – Sophomore started nine games on the defensive line last season. He switched to defensive ending in 2020, and Redshirt Sophomore J.H. Davis will be right there. Three senior veterans Jinde Johnson are surrounded by a foot defensive lead against the Bruins.