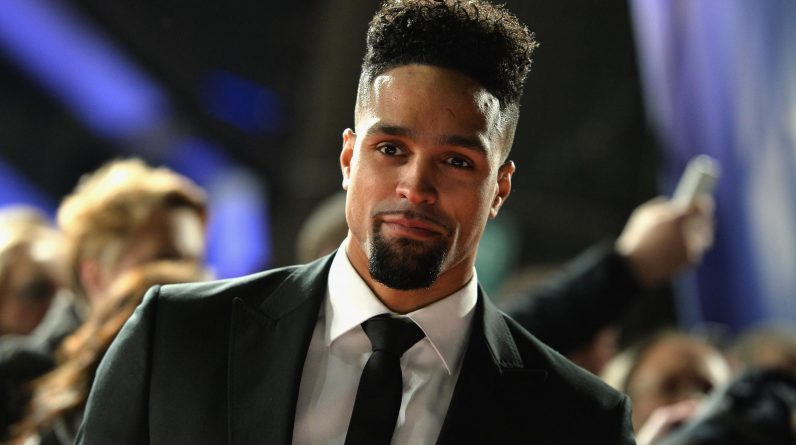 Ashley Banjo is isolating herself after Britain’s Got Talent stopped production due to several positive corona virus results.

The diversity star, who stands as a judge for Simon Cowell on the ITV show for the Christmas special, appeared via video call from his home on The One Show on Friday.

When asked how he travels by host Alex Jones, he said: “I’m at home. Keeping myself to myself. I have been taking precautionary measures since the beginning of the week.

“If you feel there are some positive tests, it’s always safe to make sure you’re right. I hope everything went well.”

At least three team members tested positive before the first day of filming.

A spokesman for Britain’s Got Talent at the time said: “As a result of the positive Covid 19 results we received yesterday, we have implemented our protocol and many team members are being isolated at home.

As a result, we were unable to continue filming our PGD Christmas Special today and have decided to postpone.

“The safety of all those involved in the event is our number one priority and we follow comprehensive Covid 19 related procedures to comply with all government guidelines.”

Ashley Banjo talks about the PGT Ofcom controversy of diversity

The Christmas Special has not been formally announced, but it was previously reported that the festive edition will feature some of the show’s most successful acts.

See also  The Deep House: The horror film against the backdrop of Arpex has released its trailer

Instead of simply competing alone, actions will compete together to attract an audience.

Fellow diversity stars Jordan Banjo and Perry Keeley appeared on the show to discuss their linked tour from March 2021.

Jordan will be challenging to tour, while the corona virus is more than the size of their dance troupe.

Diversity star comedians ‘go to the top’ with their complaints

He said: “It’s a lot. There is a lot of logistics. Like Ash said, if he’s around someone – there are many of us, it only takes one of us to be around someone who can be positive, then it’s a big knock.

“If you have time to reconsider something, you will. If you do not, how do you do it?”

“There are a lot of things and a lot of things to think about, but fingers crossed at the time the tour is rolling in. Come March time. Usually we’re in a very good place.”