Home Technology Everything We Know So Far [Updated] 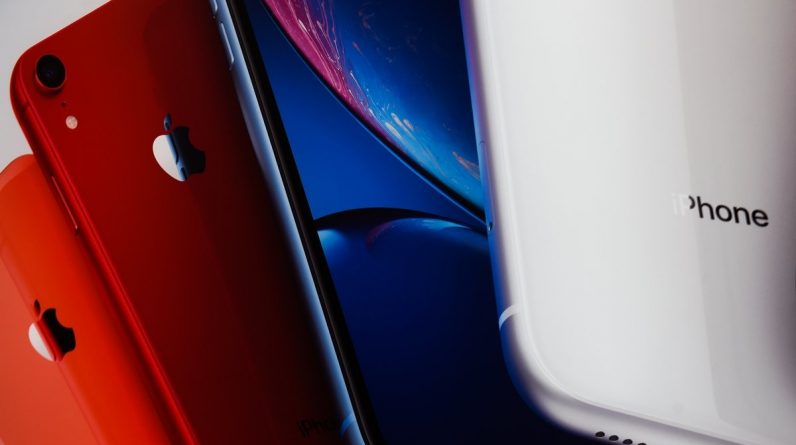 It’s been a year but the phone industry stops for no pandemic and Apple’s newest device, the iPhone 12 series, is expected to be announced in the coming months. As always, there’s no shortage of educated guesses, analyses, rumours and leaks flying about potential features and how it will look. So, with that in mind, let’s dig in.

First up, according to MacRumors, the iPhone 12 lineup will add a fourth addition to the lineup. If you cast your memory all the way back to October 2019 — decades ago in the consumer tech world — the iPhone 11 series had just the three. That included the standard edition as well as the oddly-titled newcomers, the iPhone 11 Pro and iPhone 11 Pro Max.

People who love tiny phones are in for a treat with the new 5.4-in iPhone. Smaller than a new SE! pic.twitter.com/cTSH2LBzKA

In terms of connectivity, renowned Apple analyst Ming-Chi Kuo believes all the models will be 5G-capable devices. He has also said they won’t come packaged with a charger. That’ll be sold separately, allegedly.

Prominent leaker Jon Prosser said in May that ‘budget’ iPhone 12 models will be cased in an aluminium, while the two premium models will be stainless steel. All models are expected to arrive with the latest Apple processor — the A14 Bionic chip.

Storage is always a big concern and as expected the more affordable models will reportedly come with 64GB, 128GB and 256GB options. For the big boys, you’ll probably get an increased option of 128GB, 256GB or 512GB.

While the leaks provide a good idea of what might come, it’s really all about waiting for Apple to confirm the suspicions.

Cameras are a major deciding factor for new phones, especially with diminishing points of difference between releases.

Prosser also said the ‘budget’ iPhone 12 and 12 Max will come with dual camera setups, while the two expensive models will come with triple rear cameras. Just how big these lenses are and what fancy features they come with is still unknown but expect big things given it’s Apple.

2020 has put a big hole in many release plans and Apple’s were not spared either. Apple typically hosts its big yearly iPhone reveal event in September with new iPhones going on sale in the following week or two.

Countless major world events this year, including that whole COVID-19 global pandemic as well as roadblocks created by U.S. President Trump and China’s highly-political trade war, are likely to push it later. While an October special event might be more likely, actual phone units could arrive in the post a little later again. Apple has already admitted they’ll be a “few weeks” late and the latest leaks suggest October is really the most likely case right now.

See also  The first house in Europe with 3D technology .. You will not believe how long it took to implement!

Saying that, Bandt reported an accidental ‘test’ event was made public and included a hard date — September 10. For Australians, that would likely mean the livestream will fall on Friday, September 11 if it turns out to be true but again, we think not.

Forbes reports a November release is a likely reality given the implications a supply shortage and potential WeChat ban might hold for the company.

At this stage, it’s anyone’s guess. With the way the year has gone, it’s a good reminder to expect that anything could happen.

While features and design are enough to make us um and ah, price is the ultimate deciding factor for most of us. Apple’s iPhones are known for being particularly pricey but it hasn’t stopped them from maintaining its large market share.

There have been a few reports of alleged prices for the upcoming iPhone 12 series, including from Prosser himself.

Later speculation suggested the maximum price would see a further $US50 added to Prosser’s estimates.

Read through all threads: pic.twitter.com/N4AX0JmF3z

Prosser’s estimates look to be quite low given the 12 series is expected to come with new chips and potentially, 5G capability. It’s also hard to say whether Apple’s Australian prices will be more in line with the 11 series’ prices given how the world’s economy is looking right now and issues with supply lines. One thing you can reasonably expect price-wise is that its budget options won’t really be ‘budget’ if previous years are to go by.