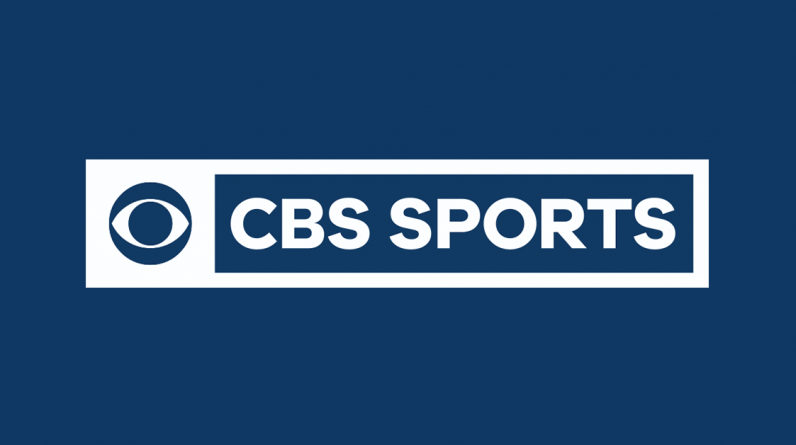 LAKE BUENA VISTA, Fla. (AP) Kawhi Leonard and the Clippers had enough answers to withstand Luka Doncic’s record-setting debut – especially after his running mate was thrown out of the game.

Leonard had 29 points and 12 rebounds, and the Clippers got a big boost from the ejection of Kristaps Porzingis to beat the Dallas Mavericks 118-110 on Monday night in Game 1 of their Western Conference playoff series.

Doncic finished with 42 points, most ever by a player in his first postseason game, and added nine assists and seven rebounds. He had the No. 7 seed hanging right with the Clippers for much of the night.

But Los Angeles pulled into the lead when Porzingis was ejected for picking up his second technical foul in the third quarter and Doncic couldn’t bring the Mavs all the way back.

”KP had my back. He did it for me. He did it for his teammate. He had my back,” Doncic said. ”Not just me, but the whole team appreciates that. I don’t think it was fair to take him out of the game, especially in the playoffs.”

Game 2 in the best-of-seven series is Wednesday.

Paul George added 27 points and Marcus Morris had 19 for the Clippers.

Tim Hardaway Jr. scored 18 points and Porzingis finished with 14, along with Seth Curry.

The Clippers knocked around Doncic, the 21-year-old superstar who led the NBA in triple-doubles, whenever they could. But he never stopped coming back at them, but late 3-pointers by Patrick Beverley and Morris finally turned Dallas back.

The turning point came much earlier.

Dallas led 71-66 with 9:10 left in third when Doncic was called for palming the ball. Morris was eager to grab the ball and ended up grabbing Doncic, who sought to push his way free. Porzingis came over and he and attempted to brush away Morris, who responded with a push. Referees gave both players technical fouls.

Porzingis had picked up his first technical foul in the first half for his reaction to a foul called when he believed he’d blocked a shot.

”I saw him getting into Luka’s face and I didn’t like that. That’s why I reacted.” Porzingis said. ”That’s a smart, smart thing to do from their part. I’ve just got to be smarter and control my emotions, especially on the first one.”

”Playoffs man, nobody should get thrown out in the playoffs,” he said. ”I know that really hurt their team so, not my fault though.”

Crew chief Kane Fitzgerald said officials determined after watching replay that Porzingis had escalated the incident when he approached Morris.

The Clippers swarmed Doncic from the outset, forcing him into three turnovers in the first two minutes while racing to a 10-0 lead.

It quickly grew to 18-2 3 1/2 minutes into the game and things looked really bleak for the Mavs when Doncic slipped to the court on a drive and appeared to hurt his lower leg. He went to the back after coming out of the game soon after but Dallas played well while he was out and eventually came all the way back to lead 38-34 after one.

Mavericks: Dallas made 12 3s in the first half, a franchise playoff record.

Clippers: Reserve Montrezl Harrell returned after leaving the team for his grandmother’s death and had six points in 15 minutes. … Doc Rivers coached his 168th postseason game, tying Red Auerbach for eighth on the NBA’s career list.

Harrell missed the entire schedule of seeding games, the first six while he was away from the team and then two while quarantining after returning to campus. He rejoined his teammates Monday morning after finishing quarantine.

”I thought Nelson Mandela walked in. That’s what it felt like,” Rivers said of the reunion with the Sixth Man of the Year candidate, who made clear he wanted to play despite not getting to practice first and wore a picture of his grandmother on his warmup shirt.

”So it was just good to get him back in, not just out of quarantine that he’d been in for so long, but he’s gone through a lot of emotional stuff. So I think it was good for our guys to be able to grab him and hug him, touch him, and good for him to see us.”

Mavs coach Rick Carlisle has been beginning press conferences at Disney by reading events from the Equal Justice Initiative calendar and Monday’s entry had a Los Angeles tie. It was Aug. 17, 1965, when the Watts Riot ended after six days. Sparked by the arrest of a young Black motorist by a white police officer, they caused 34 deaths and $40 million in damage.

Carlisle said talking about past injustices is necessary to improve hopes of social reform now.

”If we talk about it, bring it forward, it will have a healing effect and we’ll have a chance to chip away and make things better,” Carlisle said.