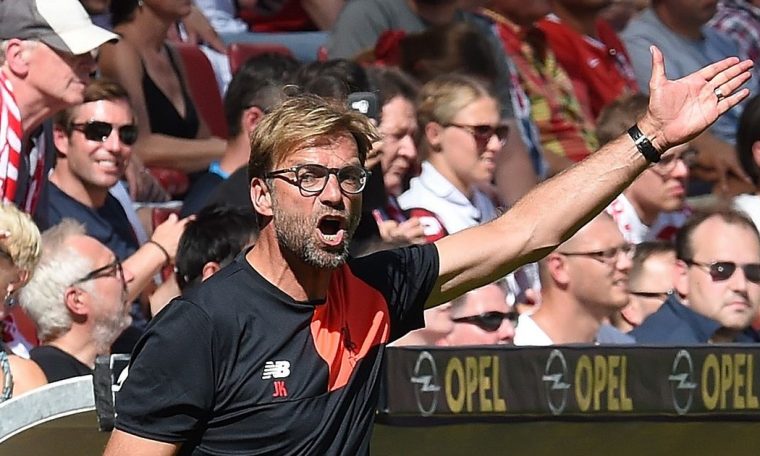 It did not take long for Jurgen Klopp to be proved right. In fact, it only took 24 hours.

Liverpool had just swept aside Barcelona 4-0 in a pre-season friendly at Wembley.

The Reds went toe-to-toe with Lionel Messi and co back in August 2016 and played them off the park in front of a 90,000 crowd.

Sadio Mane announced his recent £30m arrival with a goal. Divock Origi and Marko Grujic also got on the scoresheet. And Javier Mascherano put the ball into his own net.

It was a rout that arguably signalled what this team could achieve. But not in the eyes of Klopp.

The boss was clear in his press conference ahead of the game that this was just a warm-up with little meaning attached.

He explained: “Whatever happens, it will not tell us too much. It’s only about the moment.

“I don’t think at this moment that ‘oh, we should compete with Barcelona, or whatever’. It doesn’t make too much sense to make it our target to be better than Barcelona or bigger than Barcelona at this point. You need to take it step by step.

“For me, it’s about how we are in this moment.”

And in that moment his charges were undoubtedly good, albeit against a Barca outfit not fully tuned up for the new campaign.

But the very next afternoon things were quite different.

Liverpool’s packed schedule saw them compete in the capital on Saturday evening before jetting out to Germany to play Mainz on the Sunday – four years ago today.

Once again it was a 4-0 demolition. But unfortunately, Liverpool were on the receiving end.

Clearly it must be put into context: a more senior team had competed less than a day before and the starting eleven at the Opel Arena saw wholesale changes.

Only Adam Lallana and Emre Can were retained from the side that began against Barca.

Nobody who played more than 45 minutes in London was on duty in Mainz. 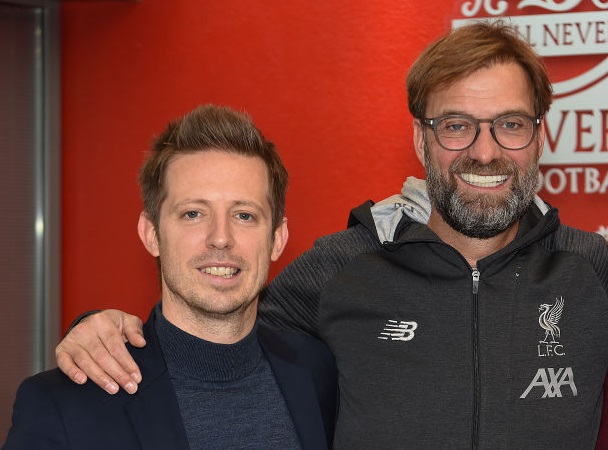 Premier League champions Liverpool are looking to dominate again next season and we’ll have all the latest news on any moves they make in the transfer market this summer.

Liverpool correspondent Paul Gorst will also be sending an extra weekly newsletter with all the latest from behind-the-scenes at Melwood.

The ECHO’s James Pearce summed it all up in his verdict: “There was no pace, no intensity, no dynamism, no tempo, no show of controlled aggression.

“If the thrashing of an under-cooked Barcelona provided an exciting glimpse of the Reds putting Klopp’s blueprint into action, this was a world away from what the manager has spent the past five weeks demanding from them.

“On a baking hot afternoon in the state of Rhineland-Palatinate, Liverpool wilted.

“Even those who only played a minor part against Barcelona looked horribly leggy.”

Klopp called it correctly as the squad was brought back down to earth with a bump.

Yet perhaps it gave him another dressing room reference point to drive home the need to maintain the highest possible standards.

As the ECHO match report stated: “This chastening afternoon may just serve a purpose if it focuses a few minds after the dizzy heights of humbling Barcelona.”

Klopp’s reflections after the game pointed to the message he relayed to his men.

He said: “Yesterday [after the Barca win] we couldn’t stop smiling and that wasn’t right and today we can’t stop being disappointed and that’s not right too.

“It was a very important lesson. When it’s hard we have to trust our style of play, our philosophy – all the things we usually do and how we want to defend.

“Until now we’ve done a really good job. But in situations like this today we have to find other solutions.

“This work won’t ever stop.”

And those final words are ones the Premier League, European and World Club Cup champions have lived up to every single day since.