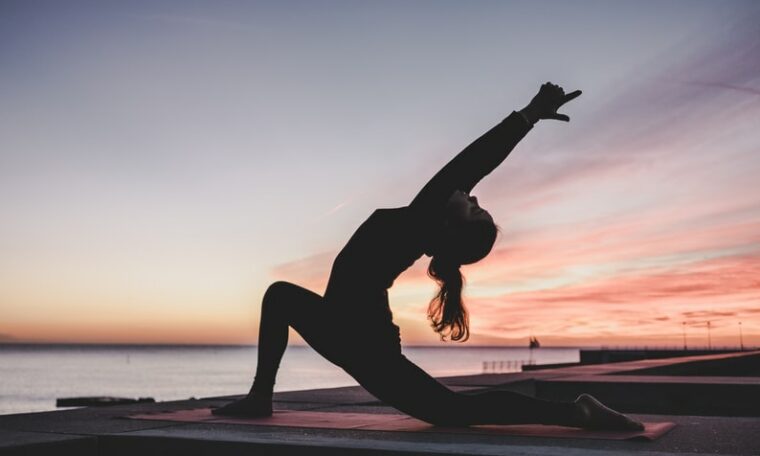 Thankfully, nowadays the need to be greener is very much in the public conscience and as such, many companies are recognizing the need to clean up their act. Whether it’s small steps like recycling office papers, or mammoth tasks, like committing to net zero emissions, businesses across the globe are slowly but surely playing their part in creating a healthier planet for the next generation.

Although Earth Day has been celebrated since 1970, in recent years it has really started to gain some traction. Publicity from celebrities such as Leonardo Di Caprio and Greta Thunberg have helped the general public to realise the urgency with which the world must act.

Many companies have started marking Earth Day with new plans to strive towards a more sustainable business model with each passing year. This is a great initiative for companies that don’t have the working capital to make expensive changes, as the change is gradual and can be totally free, or at the very least affordable.

The nice thing about choosing a date every year, is that after just a few years it’s possible to look back and see enormous positive change, whilst the day to day changes seem small and achievable. 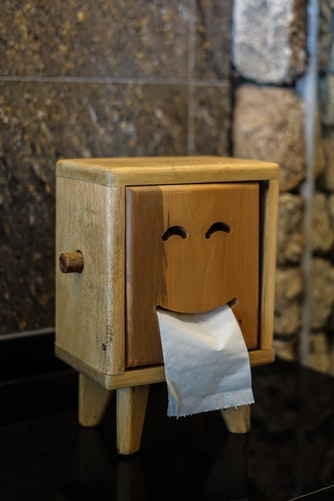 Caption: Who would’ve thought that toilet paper could be so unsustainable?

It’s no secret that forests are the lungs of our planet, clearing up CO2 and pumping out oxygen for us all to breathe. Unfortunately, over the last century or so we have decimated this incredible resource by chopping down trees to use as paper, firewood and even just to burn to make way for grazing. One company was rightly disgusted with the damage being done to forests and decided to do something about it.

Cheekily named ‘Who Gives a Crap’, this toilet paper company hasn’t cut down a single tree. Amazingly, the vast majority of toilet paper that we use is from virgin trees, meaning that pine forests are being cut down, just to be turned into toilet rolls. It seemed crazy, so Who Gives a Crap decided to create a toilet roll subscription made entirely from recycled paper.

A few years later they introduced a bamboo range, a soft alternative to recycled paper that is similarly eco friendly. Bamboo is technically a grass, which means it grows very quickly, without the need for fertilisation or irrigation. Once made into a pulp it is incredibly soft, making it perfect for toilet paper.

Who Gives a Crap work with hundreds of family farms who grow small plots of bamboo to supplement their income. This means that no huge monocultures of crops are created, making the whole thing incredibly environmentally friendly. Once a year, the bamboo is harvested and sent to local plants to be turned into toilet paper.

The company’s fantastic business model has garnered them sizeable profits so far, of which they have donated no less than fifty percent to great causes. In a truly thoughtful gesture this 50% has been donated to projects that help fund sanitation in communities that are in need.

When it comes to fast fashion, the mountain of unsustainable practices can sometimes seem too high to tackle, but Melissa Chu of Hong Kong was willing to take on the task.

During her successful career as a yoga instructor, Melissa realised that her clientele were interested in living more sustainably, but didn’t always have the option. With this in mind, she created a conscious clothing brand, Rumi X.

See also  What Seniors Must Know About the Impending Pension Crisis

Yoga is so intrinsically linked to nature and the environment, so it seemed only logical that the clothes treat the Earth with respect. Melissa worked with a team to create technical textiles made from recycled water bottles. She printed bold patterns using environmentally friendly water-based inks and her brand took off.

She has since developed new textiles, including bamboo-based fibres and yoga pants with coffee grounds woven into the fabric. The company hope to continue to grow, allowing them to spread their message for positive change.