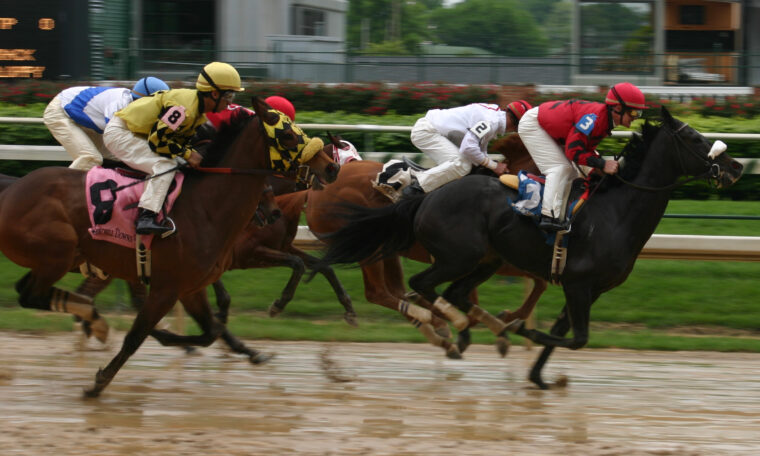 Horse racing has been an organised sport in the UK since the 16th Century and has long been considered a noble sport – or sport of the kings. From the introduction of laws on breeding by Henry VIII to the creation of the British Horseracing Board in 1993, horse racing has evolved into the highly regulated sport we know today. 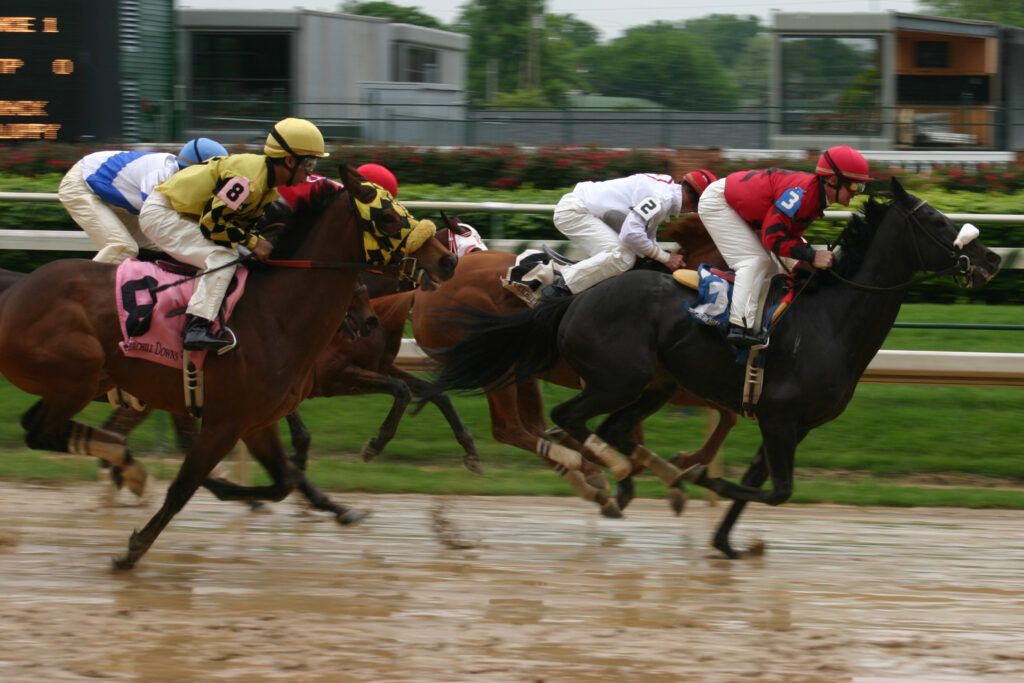 Today’s rules and regulations are there to protect horses, jockeys, owners and punters and to make the sport as safe and as enjoyable as possible.  Here are the key rules on horseracing we all need to know about –  before, during and after the races are underway.

Horse racing in a nutshell

There are two main types of horse race – the flat race, where horses race a straight or oval track, with no hurdles or fences and the jump race (also known as the National Hunt), where horses also need to be able to clear a series of obstacles in the form of hurdles. The simple objective for horse and jockey is to be first past the winning post but to do so, they need to adhere to the main rules and regulations:

So, there you have it, the basic rule essentials of horse racing which when followed to the letter, could result in a winning bet on your behalf and a glass raised to your successful horse and jockey!