Home Top News The Last of Us: One of the few game adaptations worth watching?

TV and film have long had a relationship with gaming, but not all adaptations have been a success. Actually, many have been flops in terms of both ratings and revenue. That is all set to change with the airing of The Last of Us, which critics are calling one of the greatest game-to-TV adaptations of all time.

Even before video games became all the rage, film directors looked to games of a different variety to provide an exciting framework for onscreen action. In particular, casinos were seen as luxurious yet adrenaline filled environments for setting a high paced scene in.

Rounders, released in 1998, took the theme of poker and ran with it as a plot.

In 2006, the famous James Bond movie Casino Royale featured a poker hand in which Le Chiffre was bested by Bond. Aside from illustrating poker hand rankings and the reasons why you should always think about what other players are holding, the moment was a defining one for the plot. It was both a literal and symbolic victory for Bond, all played out through a game of poker.

Elsewhere, early video games did provide filmmakers with an opportunity for true adaptation. Most, however, were flops, including the 1993 film release of Super Mario Bros., which holds a rating of 29 percent on Rotten Tomato.

The 1995 film release of Mortal Kombat did a little better in terms of returns on revenue, but still suffered from negative audience reviews. And adaptations of games wouldn’t get much better any time soon. 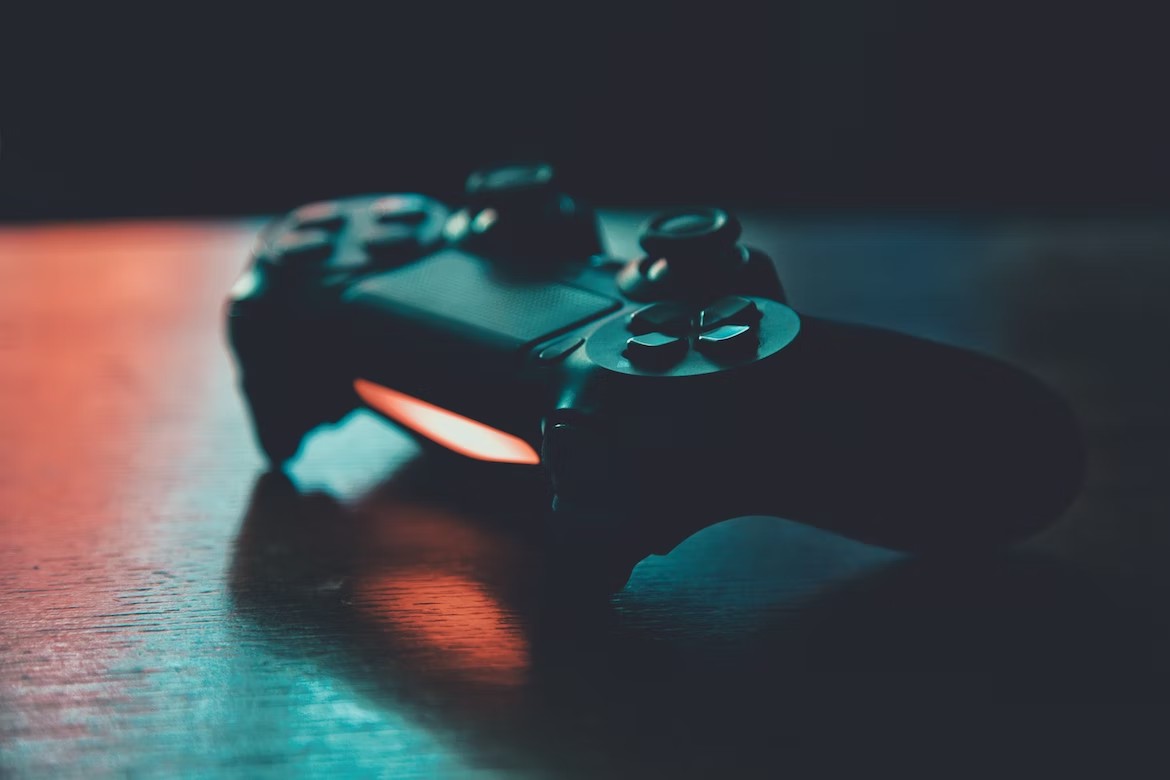 Since those early days, TV and film adaptations of games have come and gone, most of them missing the spot.

The recent Resident Evil series, for example, only managed one season on Netflix before it was cancelled. The Assassin’s Creed adaptation fared no better. Despite being an immensely popular video game franchise, the film earned just $240 million in revenue from a $120 million budget.

That’s not to say all adaptations of games have been flops. Recently, a couple have transitioned smoothly across to success. The Witcher is one such adaptation. It’s one of Netflix’s most successful IP grabs.

Uncharted, released in February 2022, has also broken out of the gaming adaptation curse, receiving favorable reviews of 90 percent on Rotten Tomatos. It is a Naughty Dog game, the same label as The Last of Us.

The Last of Us set for success

Ahead of its release, critics have shone a positive light on The Last of Us, praising its emotionally driven storyline and character development. Following two previous failed attempts at adaption – one ran into development issues and the other, a short animation film, was cancelled – this is looking like the adaptation that will finally succeed.

Neil Druckman, who wrote and co-directed The Last of Us game, worked as co-director of the TV series. Druckman was also involved with the aforementioned Uncharted, making sure the game’s plot points were followed closely enough in the adaptation. This time, he’s had more creative input than ever before.

The music score is written by Gustavo Santaolalla, who also wrote the music for the video game. Again, this is another sign that viewers can expect a very similar atmosphere and tone in the series as that which they would expect from the game.

Aside from the direct input from the game’s writers, which will surely help it to succeed, The Last of Us lends itself to adaptation in the first place. The game is emotionally charged, intense in its plot, and driven by characters and their relationships.

The Last of Us is said to be the largest TV production in Canadian history. Filmed in Alberta over the course of nearly a year, it is set to be the gold standard for TV and film adaptations from the gaming world.

The first season will feature nine episodes, and the show will be available on Sky Atlantic and Now Entertainment. 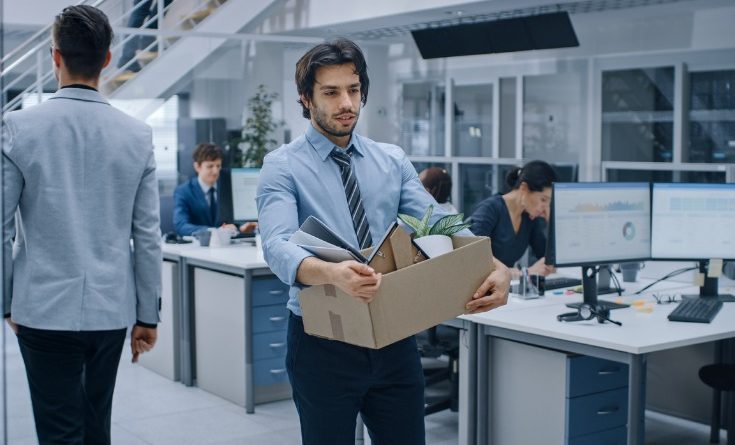 How To Recover After You Lose Your Job