Home Environment Very Superstitious. Or Why We Believe in Luck. 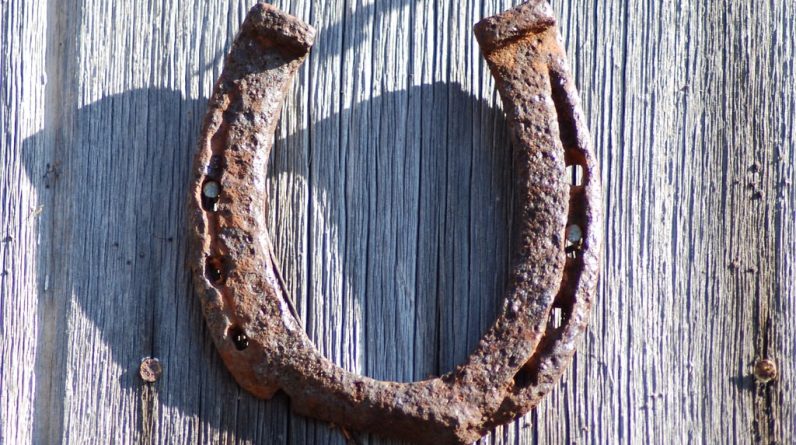 Look to virtually every culture in the world and you find that it has its own superstitions. At their heart, these are irrational beliefs that there is a direct causal link between an action we take or a phenomenon we observe with another, quite unrelated, outcome. Because there’s no actual logical connection between the two things, it’s something that is put down to luck, whether it’s good or bad.

A good example is some people’s attitude to seeing magpies which are encapsulated in the rhyme “One for sorrow, two for joy”. There is no feasible reason why the appearance of one of these birds will signify bad things about to happen, or a pair of them suggesting the exact opposite. Nevertheless, the sighting of a single magpie can cast a blight on the day for many people. 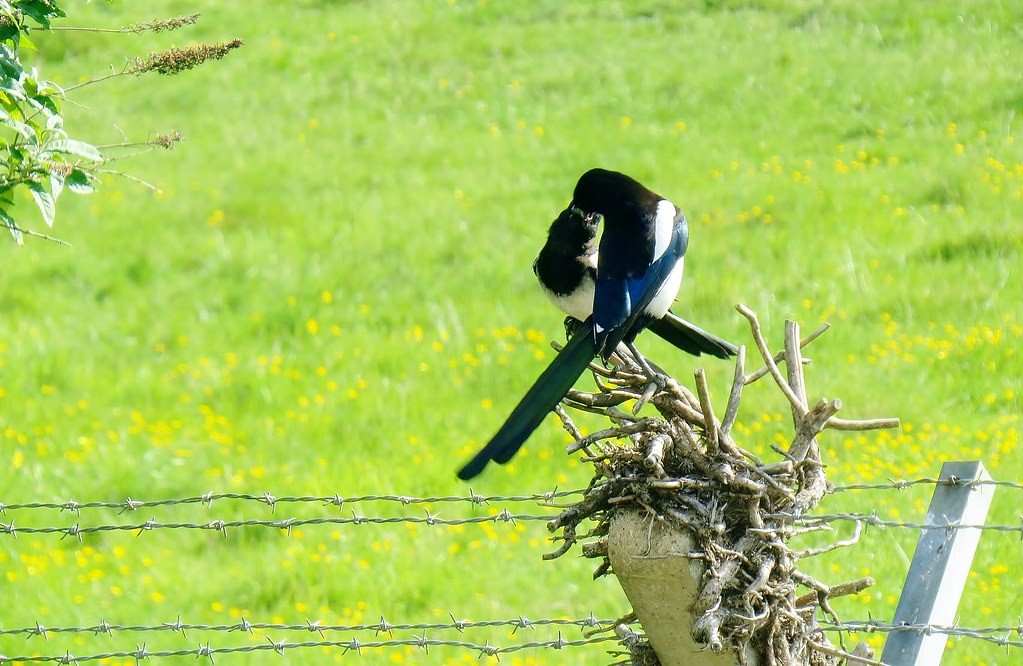 Over time, several research studies have been carried out into which particular groups of people are the most superstitious. One, carried out by Nottingham Trent University in the UK, found that people who play bingo for real money are a good example. Around 80% of the 412 players interviewed were superstitious in some way or another—compared with around 33% of the wider population. Common beliefs were that some nights of the week were luckier than others, that it was important to always play with the same group of friends, and even using a particular pen to play could have an effect.

While no similar research has been carried out amongst players of the online version of bingo that has overtaken the hall-based games in recent years, it’s likely that similar beliefs exist with them, too. For example, with a wide choice of bingo games available, we may consider some luckier than others. There is also likely to be the belief that some days will be luckier than others and that Friday the 13th is definitely one to be treated with suspicion.

Other research, carried out at Penn University, has tried to dissect just why belief in superstition and luck persists. In its simplest form, the findings of the study were that in any group of people, belief systems can emerge simply because many of us follow what may seem to be the prevailing opinion or attitude.

Taking this back to its roots, this is also linked to the phenomenon known as confirmation bias. This means that when something happens that we want to be true, we treat it as such. To use our magpies’ example, we might see a pair of them while on our way to a job interview. If we then go on to be offered the job, it can reinforce our notion that the double sighting played a part. And, when we see these occurrences happening for other people, it can strengthen our own belief in them.

Obviously, psychology also goes much deeper than this, but it does seem to be hard-wired into our brains even in this, the most rational of times. So hard-wired, in fact, that it’s like to be with us forever. 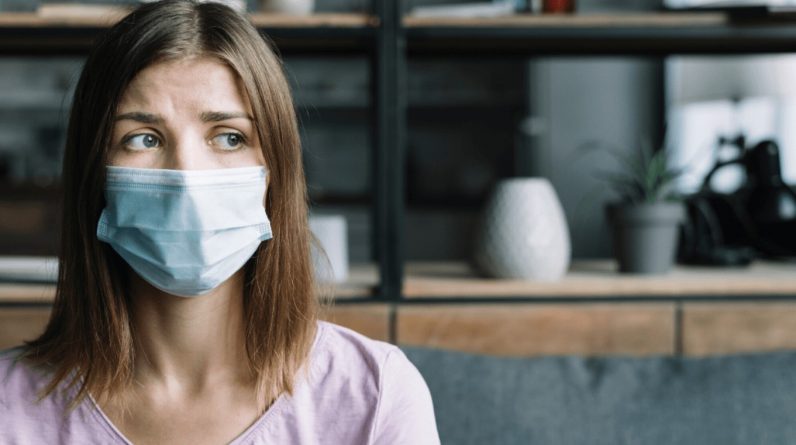 How to Handle Covid-19 Related Stress as a College Student