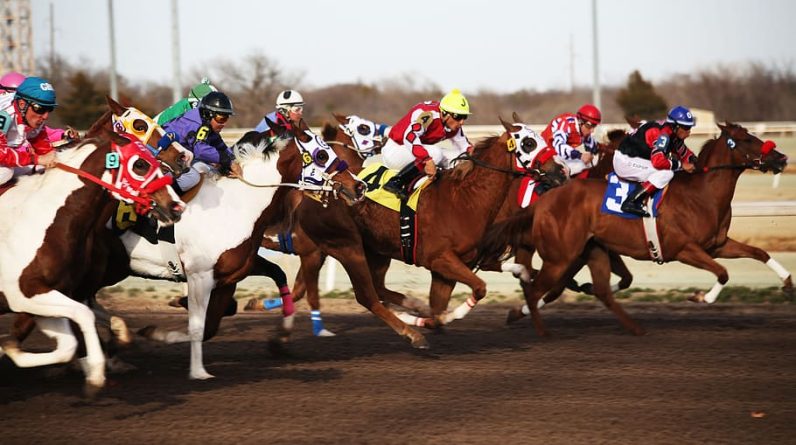 There are just some things that mega rich sports stars must do: buy a flash car, a lavish pad, some designer threads, an NFT, and a racehorse. Yes, that’s right, one of the most well-trodden paths to showing you are part of the sporting elite is to have your very own thoroughbred which betting tipsters can get excited about so the sportsperson in question can back the animal to the hilt with lavish stable complexes and parlay bets. Here we take a look at exactly which of the current crop of sports stars has invested in a horse or a share in a horse, so that they and their friends can go trackside, to roar on the long noses.

He was the American bad boy of the skiing world, turning up to races around Europe in his camper van and opting not to race on behalf of a national team for a long time. That renegade attitude gained him many fans inside and outside the sport, many of whom have been there to support him during difficult moments in his life.

One of the things he has gotten into since hanging up his skis and boots is horse racing, thanks mainly to the fact that revered trainer Bob Baffert was a huge admirer of the downhill skier and so encouraged Miller to invest in a racehorse who was aptly named “Carving”.

Peoples’ favourite baseball players are constantly calling it a day in the major leagues and the players often miss the sport they love every bit as much as the fans miss them. Paul Lo Duca was a beloved catcher, who plied his trade for the Dodgers, Marlins, Mets, and Nationals.

See also  How the gaming industry is inspired by Greek mythology

When he decided that his body could no longer hold up to the rigors of pro baseball, Lo Duca got himself involved with horses. He was so enamoured with horse racing that the Brooklyn native became a bona fide racing analyst, working for some of the biggest names in the game over in the US.

This former England and Man Utd star is now a manager at Derby County, although his name was also in the mix for the Everton post vacated by Rafa Benitez. Rooney has always had a soft spot for the long noses and is purported to have invested more than £200,000 in his beloved steeds Pippy and Switcharooney.

Unfortunately, neither of the horses really lived up to expectations, only bringing home a single race win between them over the space of two years. Not to be deterred, Rooney still holds a strong interest in the sport as does his wife, Coleen.

Millman is one of the highest ranked Australian tennis players in the world and is regularly seen on court pushing the ATPs top players to the max. When he is not sending down aces and smashes, Millman is glued to the form guides of races from all over the world. He is currently one of the co-owners of the horse called Young Blood, whose results are even more impressive than Millman’s.

Another tennis star who loves his horses is Spaniard Roberto Bautista Agut, who not only owns horses but actively rears them at his own personal ranch.

Jones will go down as one of the greatest rugby union players that Wales and indeed the world has ever seen. When he wasn’t kicking points and dump tackling the opposition he was roaring from the stands, as the horse he owned, Ski Sunday, brought home the bacon at tracks up and down the UK and Ireland. 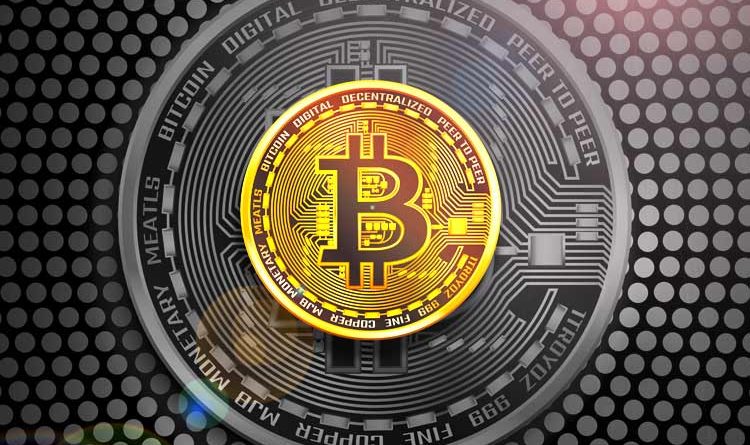 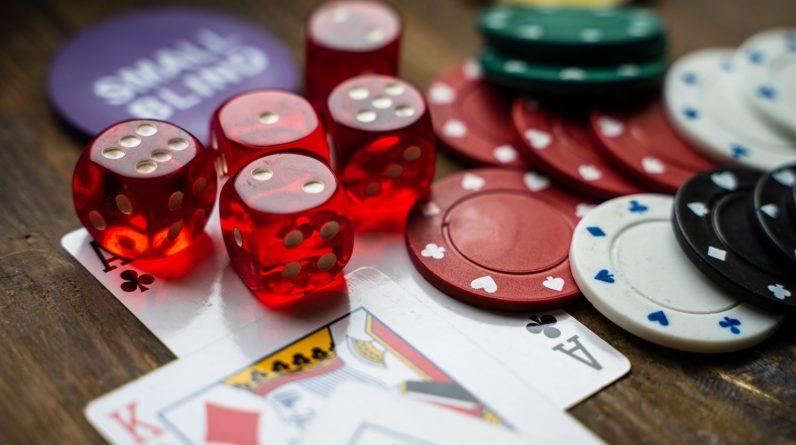 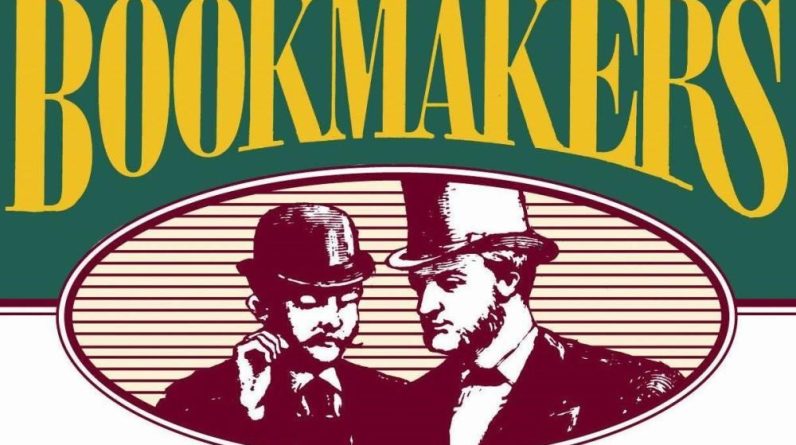 Why you Should Consider Search Bookmaker List Before Start Play 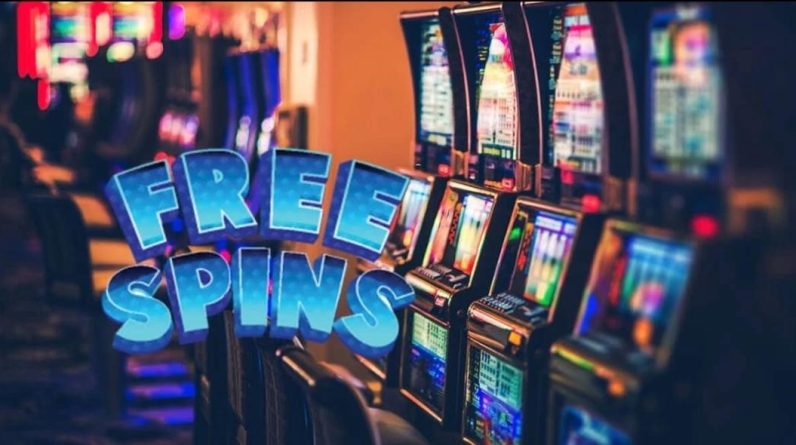 Beginner Guide: How to Find the Best Free Spin Offers 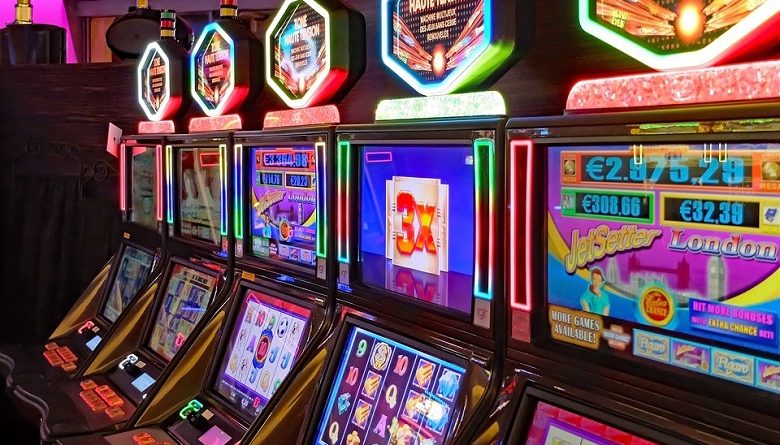