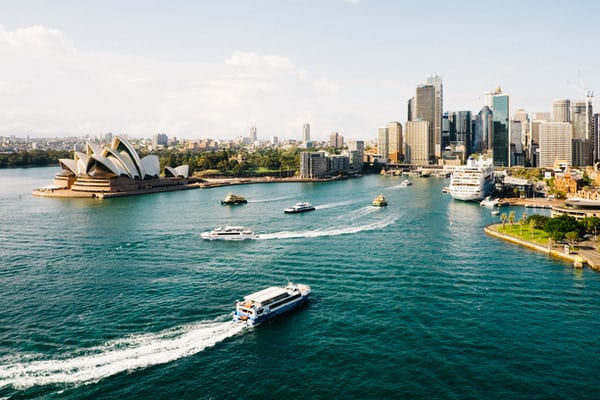 It’s no secret that Australia has a richly developed economy which consists of many important sectors. In fact, according to the International Monetary Fund, the nation contains the world’s 12th largest economy in 2021, a whopping 1.6% of the global share.

Given these figures, it’s clear that Australia is prospering, but what are the specific areas that are contributing to its overall success in the modern day? In this article we take a look at just a few of the fastest growing industries in the Land Down Under.

Known as one of the most vital sources of economic wealth in Australia, the manufacturing industry has created over 800,000 jobs and accounts for an estimated 6 percent of the continent’s overall GDP. Exports make up a large part of this, with major tech innovations like digitization and automation contributing to the sector’s growth. A good amount of developmental research is also being invested in to advance the industry even further. The future of the production business will continue to be transformed by new and improved technologies that foster efficient solutions for the global market.

The online gaming industry in Australia, which comprises of everything from retail and digital sales to console games, online casino platforms, mobile gaming, and of course, Esports, is flourishing as of late with a consistent jump in revenue from years past. The video game industry employs thousands of workers full-time, as jobs in game design, programming and management are commonly sought out.

See also  With Joe Biden, is the definition of "rich" starting to change?

Within the gaming industry, virtual casino providers and gamers contribute particularly well, with Australians investing billions in a sector that is forecasted to have a consistent growth path from 2021-2026. As far as favourite games go, Aussie’s slots or “pokies” are major players, similar to that of the U.K. where online slot games of various themes dominate the industry. In fact, these two nations have prosperous online casino markets which are not poised to slow down anytime soon. And as tech trends such as Virtual Reality and Big Data continue to make gaming more immersive than ever before, larger audiences of gamers will begin making their way to the virtual environment.

Australia is already well-known for its successful healthcare system, one of the world’s strongest. However, nowadays Australia’s healthcare industry is being given more room to expand thanks to tech innovations that prioritize patient care, specifically the elderly population. Both industries of tech and healthcare also contribute collectively to the overall labour force with prospective positions opening up major doors for those seeking job security. This ‘digital health market’ is expected to grow up to 14% in just the next two years, securing an exciting and bright future for the industry. 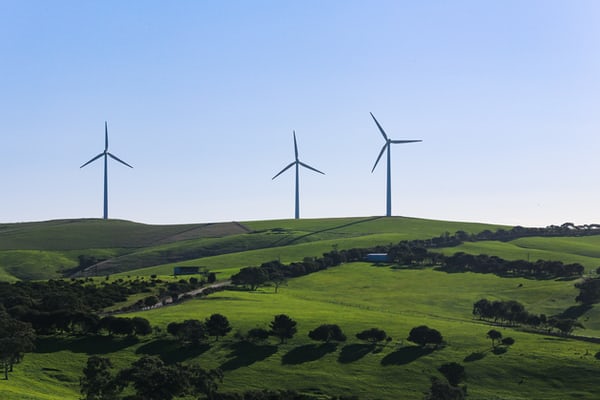 Last but surely not least, the Land Down Under is not shy about investing heavily in their renewable energy sector. A key factor in Australia’s current economic prosperity, the continent uses various renewable energy resources including wind turbines, hydro energy, and wind power. Here, it is common for cars to run on renewed energy and homes to contain solar panels. Australia’s government is committed to the industry, and that is evident for both residents and visitors alike.

In fact, Australia has states they would like to see producing zero carbon emissions by the year 2050, a goal that is not far fetched given their track record with important energy initiatives. According to the Australian Energy Stats, 24% of the Land Down Under’s energy comes from renewable sources, a figure that has grown from its previous 21% in 2019. Wind turbines are especially popular in Australia, with over 100 wind farms in various regions such as Queensland. Other world markets who excel in renewable energy include the U.K., where wind turbines provide almost a quarter of the nation’s electricity. Both the U.S. and Germany are additional countries where renewable energy is highly prioritized.