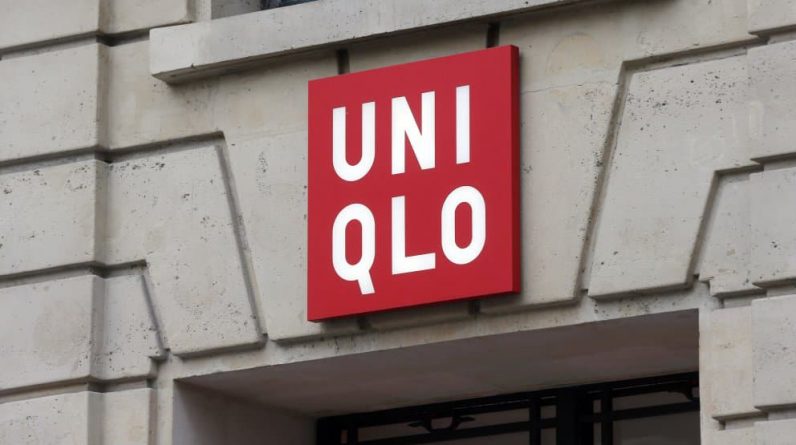 The Japanese company is one of the textile companies targeted by a recent investigation in France.

Japanese readymade garment brand Uniclo on Friday reaffirmed that there is no compulsory labor in its supply chains as it is one of the textile companies targeted by the latest investigation in France.

The opening of the inquiry into allegations of use of textile giants for forced labor by Uyghurs in Xinjiang (northwest China) has not yet been announced, Uniclo told AFP.

In doing so, the brand added, “We will fully cooperate with investigators to reaffirm that there is no forced labor in our supply chains.”

Uniclo recalled that it was conducting tests with third parties to ensure that human rights were not violated by its suppliers.

These restrictions “do not provide evidence of forced labor or any other human rights violations against any of our suppliers”, according to the Japanese company, and if there is such evidence, it will terminate all relationship business with the supplier in question.

The investigation, which opened in France at the end of June on the pole of “crimes against humanity” in the national counter-terrorism case, targets three textile groups, the Spanish Index (Zara), the French SMCP and the American Sketchers.

The investigation, “to cover up crimes against humanity,” was confirmed by the judiciary to the AFP on Thursday, based on a complaint filed in April by the Anti-Corruption Association Sherpa, a code of ethics joint. A Uyghur who trained at the Institute of Europe (IOTE) and Xinjiang.

Inditex and SMCP on Thursday denied the plaintiffs’ allegations.