Home Technology Compared to iOS 15 and HarmonyOS 2.0 speed and smoothness 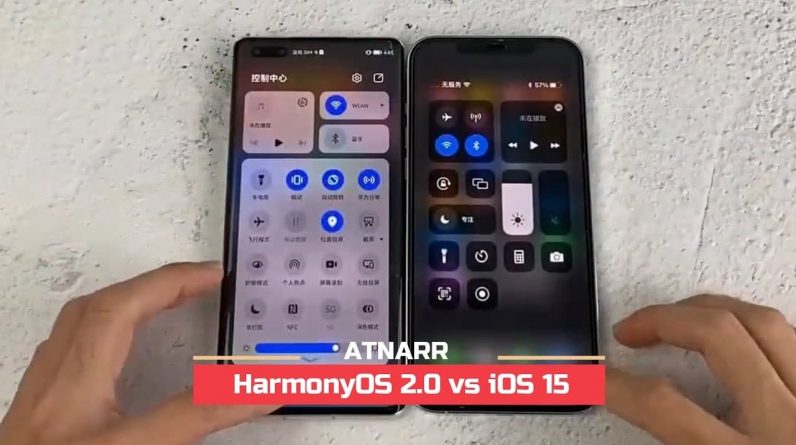 The Adnar Tech YouTube channel has released a video comparing the speed and smoothness of smartphones running iOS 15 and HarmonyOS 2.0.

The new operating system is already rolling out in China and will soon be available to users around the world. In the meantime, you can rate it in similar videos.

iOS 15 and HarmonyOS 2.0 are comparable in application opening speed, navigation through running applications, settings menus and more. Operating systems exhibit almost the same speed and smoothness in all scenes. Only when the application icon is pressed does the context menu in iOS 15 appear slightly later than HarmonyOS 2.0, but this is not due to any operating system breaks. IOS 15 has a different capture time to launch the menu.

Over the weekend, Hawaii Said in detail About what the name and symbol of the HarmonyOS operating system known as Hongmengos in China means.

See also  Finally no one knows what the key circle of your Android phone is ...