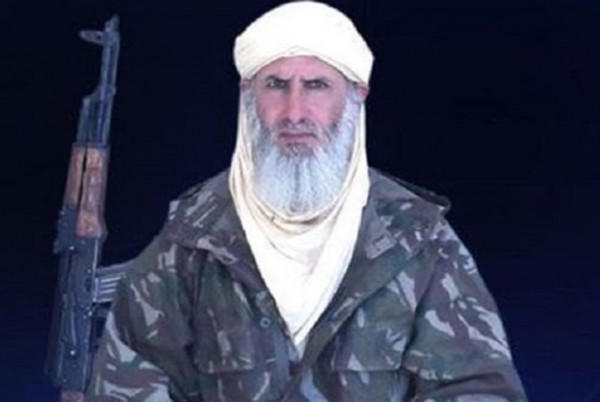 Ramallah – Tunya Al Wadan
The United States has announced a $ 7 million financial reward for any information that could lead to the location of Abu Obeda Youssef al-Anabi, the leader of the Islamic Maghreb (Al Qaeda).

The U.S. State Department said in a statement that the wanted Algerian nationalist, known as Yasid Mubarak, became head of the organization in November 2020, succeeding his comrade Abdelmalek Truktel, who was ousted by the French army in northern Mali in June 2020, as announced. France 24 website.

The U.S. State Department continued: “We encourage anyone with information about Abu Ubaida Youssef al-Annabi (signal), (telegram) or (WhatsApp) (…) to send text messages for the rewards of justice. Communications and information will be strictly confidential.”

Annabi was “the head of the Senate (Al Qaeda organization) in the Islamic Maghreb, and served on the organization’s Shura Council, and also served as Al Qaeda’s first media official in the Islamic language,” the ministry said in a statement.

The same report points out that the wanted person has been listed on the United States’ list of global terrorists since September 2015 and on the United Nations embargo list since February 2016.

Moreover, al-Qaeda in the Islamic Maghreb has gained the allegiance of several jihadi groups active in the Sahel region, which have joined the “National Support of Islam and Muslims” group since 2017.