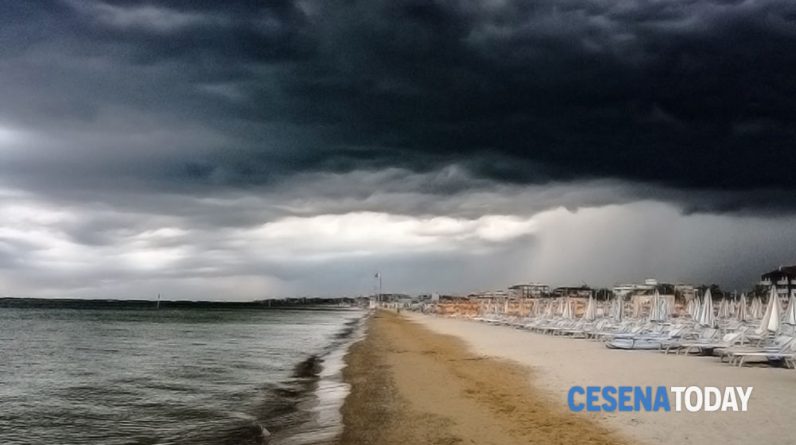 On Sunday, winds are also expected along the Romagna border. The Civil Defense issued a “yellow” warning that “winds from the southwest will reach intensities equivalent to a moderate storm (62 km / h to 74 km / h), with more intensity in the morning falling in the morning and then in the afternoon”. There will be light spells and clouds on Sunday, with a tendency to increase clouds late in the evening. Temperatures are expected to rise slightly, with peaks up to 25 C. On Monday, turbulent weather is reported as the rainfall drops to 17 to 20 degrees and the maximum temperature drops significantly. Winds are expected to be weak between the east and northeast in the first part of the day, with winds from the western quadrilateral, with local reinforcements near storm events.

In the coming days, “a large depressed area in Central / Northern Europe, which will affect our region to some extent, maintains alternating variable conditions with temporary cloud cover. “Temperatures will rise on Tuesday, then rise, then fluctuate around the average over time, and fall on Friday.”