Home Science The body of the Palakkad Govt patient was handed over; Hospital officials say a mortuary employee made a mistake 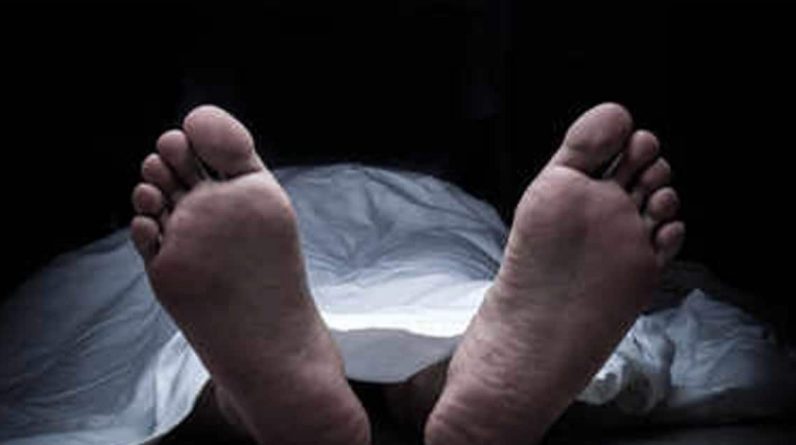 Palakkad: After Trivandrum Medical College Hospital The body of Kovid patient was also shifted to Palakkad district. The body was transferred to Karuna Medical College. The bodies of two Govt patients who died last night have been recovered. The body of the Alathur resident was donated in lieu of the body of the Mangara resident. Hospital officials admitted the mistake. The hospital explained that this was a mistake on the part of the mortuary staff. Relatives said they would file a complaint with the police.

Kovit was positive in the exam. The next day when the relatives came to collect the body they realized that it had changed. The problem is that two bodies of Prasad were found in the morgue. Sixty-year-old Prasad’s family from Vellayani took the body of forty-seven-year-old Prasad and buried him.