Home World Mysterious “sound attacks”. The case is being investigated by US authorities 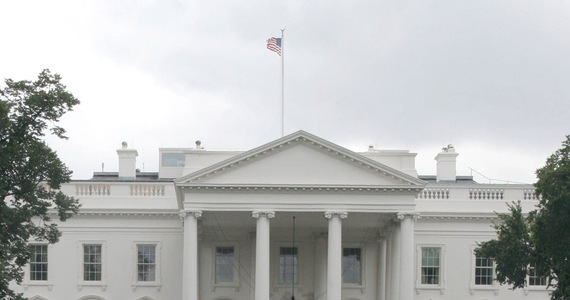 CNN reports that after a series of mysterious “sound attacks” on diplomats and CIA agents abroad, US authorities are investigating two similar incidents in the US region. One of them was to be reached near the White House.

For the first time, US diplomats in 2016 reported unusual diseases caused by “sound attacks” in Cuba. Since then, similar incidents have taken place in other countries, with an estimated 40 officers affected. In most cases there are foreign or CIA employees who have complained of dizziness and insomnia.

CNN reports that this time there is a suspicion that the attacks took place in US territory. One of them was near the White House, in which the victim was a member of the National Security Council. The second was in 2019 when a White House clerk walked a dog in suburban Virginia, Washington.

CNN reports that in early April, the Pentagon informed the Senate and some members of the House of Representatives about the events in the Washington metropolitan area. According to the US Department of Defense, Russia may be behind the attacks.

“The White House works closely with Ministries and agencies to deal with unexplained health events and ensure the safety of Americans working around the world,” a White House spokesman told The Hill. “Reported incidents are still being assessed” and “we cannot provide or confirm specific details at this time,” he said.

The CIA set up a special task force to assist victims of such attacks. Its operation is overseen by the State Department.

Now set your pit online or download the free program