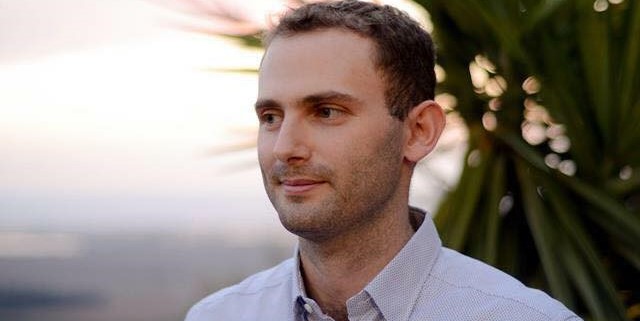 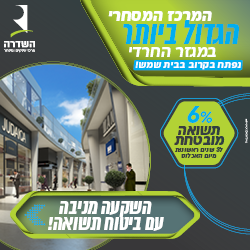 I hope the Minister will accept this proposal and will soon be able to find designated parking spaces for green vehicles throughout the cities. ”

Gravo is developing a social utility that provides a solution for owners of electric vehicles in everything related to electric charging. In the joint application, you can get information about the layout of charging stations, customization of the route and updates from other users.