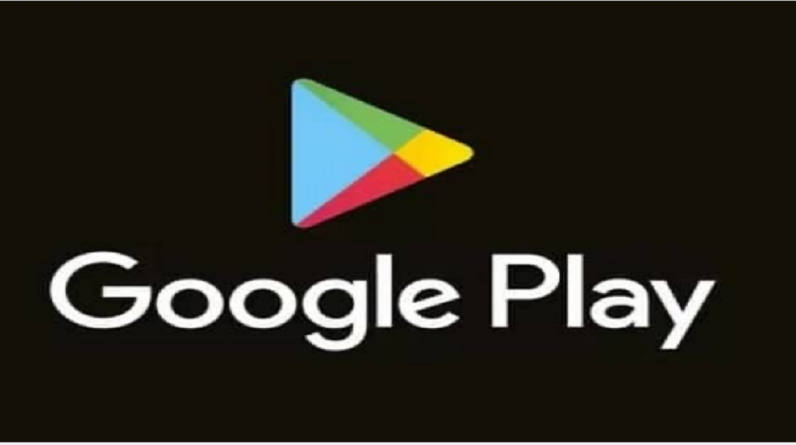 It is worth noting that the number of operations to install malware has reached approximately 700,000 installations, including a wide variety of malware images (wallpapers – keyboard covers – photo editors – camera-related applications), and the RT website based on what it mentions.

Remove them from Google Play:

As the apps are listed in the “Google Play” store in the Arabian Peninsula and Southwest Asia, we refer to this article as McAfee, the largest company for cyber security, clarified in a blog post last Monday, fortunately “Google” removed them from the store after receiving reports from McAfee.

Applications are considered to be periodically reviewed before being allowed to enter the “Google Play” store, and due to the continuous development of technology it may have helped fraudsters find an easier way to circumvent it, and the applications were initially “clean” before malicious code was added through continuous updates. .

The forms of robbery vary by hacker because the attacker makes a purchase using the victim’s credit card, which magnifies the purchase, and works to call the McAfee malware Android / Edinu, and even if it is removed from the “Google Play” store, the apps are likely to be on your phone.

Be sure to delete it: