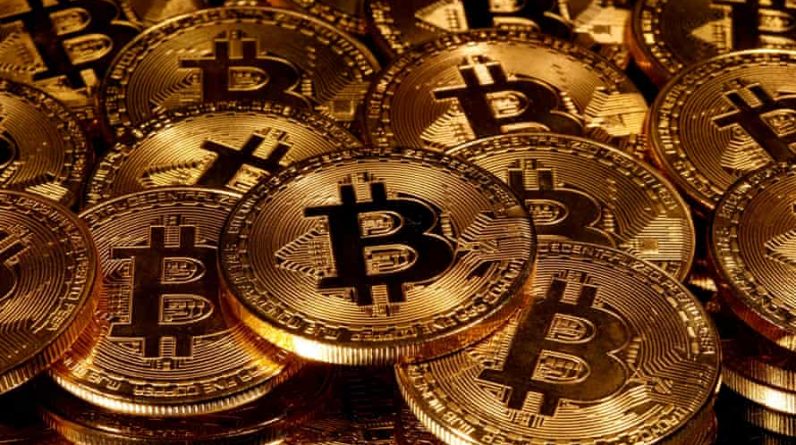 The biggest trends in Bitcoin up to date haven’t been driven by its actual use as a currency but as a speculative investment. The turbulence of Bitcoin’s price has made it a top choice for risk-seeking investors looking to make major gains quickly. This is all starting to change as more and more people and organizations are starting to see how well Bitcoin works for retail transactions.

This shift is driven largely by today’s youth. They tend to be much more open to new technologies and new ways of doing business. The adoption among younger people has been much stronger than in other demographics. Companies recognize this, and many retailers aimed towards younger people are adopting Bitcoin as a payment option. Bitcoin provides a convenient way to pay for a variety of goods and services online.

The acceptance of Bitcoin as a valid payment method is clearly starting to take hold. PayPal now supports Bitcoin and several other cryptocurrencies, allowing users to hold the coins in their PayPal accounts. Users can also purchase and sell cryptocurrencies through their platform. Another notable adoption of Bitcoin by a major company is Microsoft’s acceptance of the currency on the Xbox store, letting users fund their accounts just like with any other payment method.

It isn’t just digital commerce that’s seeing a rise in acceptance of Bitcoin. Retail establishments are starting to experiment with different methods of accepting Bitcoin. In select countries, Burger King has begun to take cryptocurrency payments. There was also a brief experiment to bring payment access to KFC in Canada through a temporary partnership. Companies are still working out the exact methods they intend to implement, but the support is clearly there.

Starbucks has launched a limited Bitcoin program to test viability, and Coca-Cola currently has vending machines that accept Bitcoin in Australia and New Zealand. There are numerous organizations vying to provide Bitcoin payment services to these companies, including payment apps like Bakkt, BitPay, and more.

Why Is This Happening Now?

Bitcoin has been around since 2009 and has been well known in the public eye for years now. Why are companies just now starting to accept digital currency? It’s clear that this is a simple matter of supply and demand. Retail consumers are becoming more accepting of cryptocurrencies as an actual payment method, so retailers are following suit.

One of the major driving forces behind this acceptance is dissatisfaction with traditional financial institutions. Now that there’s another option, people are starting to discover just how poorly they’ve been treated. Modern consumers are no longer willing to put up with bank fees, transaction fees, and holds on funds. People want more direct control over their finances. As banks fail to meet these demands, more and more people are transitioning to cryptocurrencies.

Small business owners are also extremely welcoming to this new way of accepting payments. Traditional payment methods carry steep fees, particularly credit cards. These charges eat away at the business’s bottom line, which can be disastrous for a struggling business. Bitcoin eliminates these fees, allowing business owners to transact their business without a payment processor taking their cut. There is also a reduced risk of fraud, as credit card companies allow for chargebacks, which are often abused. Part of the reason chargebacks occur have to do with get-rich-quick schemes like Immediate Edge. When we conducted our research we found a website named ScamCryptoRobots.com, and all the information we clearly  available for us to see.

See also  How To Lock Private Chat On WhatsApp? Find out what the secret is

Traditional Banking Has Left Many Disenfranchised

Many people take their access to reliable banking services for granted. However, some do not have reliable access to these services. This is a snowball effect, leaving them unable to access many aspects of society. Consider a low-income household whose bank account has become overdrawn. Imagine how quickly fees will stack up, making it more and more difficult to get out of the red. A decentralized currency can give these people more control over their finances, rather than giving the bank that power.

With Bitcoin, no financial institution has a say in any of its transactions. The steep cost of banking disproportionately affects the poor. Banks typically waive fees based on the balance in an account. There is also the fact that these fees are a higher percentage of a low-income family’s available funds. These practices by established institutions are a major factor driving consumers to choose decentralized options like Bitcoin instead.