Home Technology Was the Clubhouse social network affected by the massive data breach? 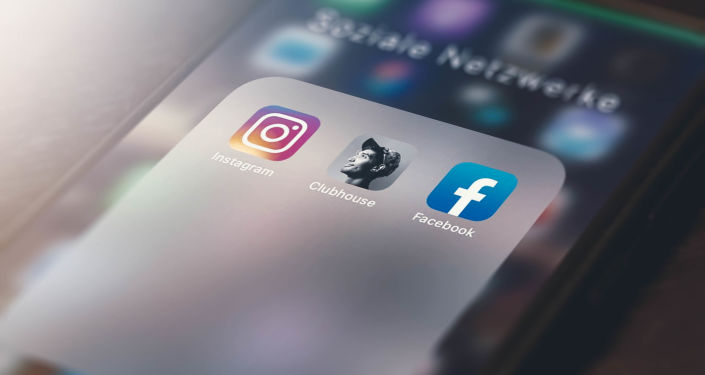 A few days after a major Facebook leak, data from more than a million clubhouse users was leaked online, according to Cyber ​​News. Social networking refuses.

Hackers have released the data of 1.3 million users of the new 100% audio social networking clubhouse, including posting their names, IDs and profiles on other social networks including Instagram and Twitter, Cyber ​​News reports.

The SQL database posted for free on the popular hacker forum also contains other information about users, including the names of callers to the clubhouse, photo web addresses, the number of subscribers or the date the account was re-created.

However, no bank card number has been released, Cyber ​​News reports.

Clubhouse emphasizes the general nature of the data

The social network then stated that its settings had not been violated, explaining that the data in question was already public.

“This is a mistake. Clubhouse has not been infringed or hacked. The specified data can be accessed by anyone through our application’s public profile information, application or our API,” Clubhouse said on Twitter.

This is false and misleading. Clubhouse was not infringed or hacked. The specified data is all public profile information about our application, which can be accessed by anyone using the application or our API. https://t.co/I1OfPyc0Bo

In France, there was previously the National Commission for Information and Freedom (CNIL) Opened an inquiry into the use of the clubhouse To check whether the social network violates the data protection rules in force in European countries.

Users are at risk

The newspaper warns that the use of disclosed information could cause “real damage” By competent cyber criminals. This data can create particularly misleading detailed profiles.

Criminals can compare the same person’s information from different networks, thus impersonating users who have targeted phishing or exposed information.

Clubhouse users are therefore advised to ignore connection requests from strangers and to avoid suspicious messages. They can reset the password to make sure it is different from other social networks. Another way to protect yourself against cybercriminals is to enable two-factor authentication.