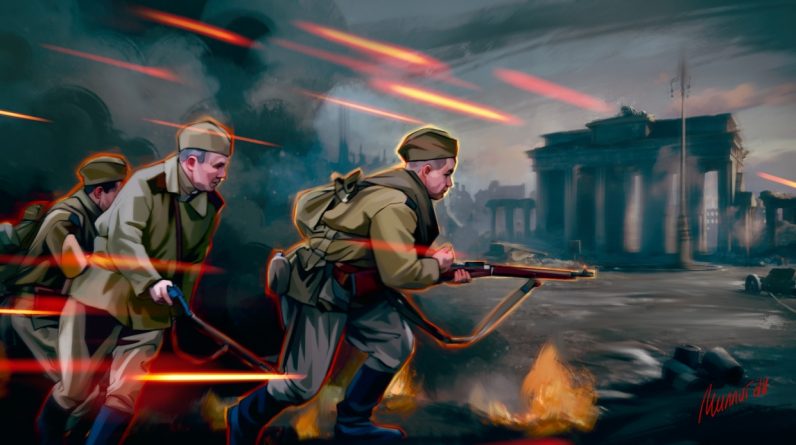 Moscow, April 12. The Russian Military Historical Society (RVIO) is hosting a major scientific event where documents on “Poland’s policy of reconciliation” will be published during World War II.

The conference will be held in early June 2021 with the participation of scientists from the United States, Great Britain, Germany, Belarus and Kazakhstan. Isvestia… Miyakov stressed that the event was launched in connection with the trend of lying about the role of the Soviet Union in World War II. According to the historian, it is necessary to provide documents to remove the myths.

The historian focused on the fact that these documents were relevant to the political rhetoric of the West, especially Poland, in the pre-war years. According to the Russian embassy in Warsaw, Polish politicians are actively promoting the 1939 study “The country faced German and Soviet occupation”.

See also  The United States and Japan have talked about the Taiwan issue for 52 years ... Show 'breath' on China's check