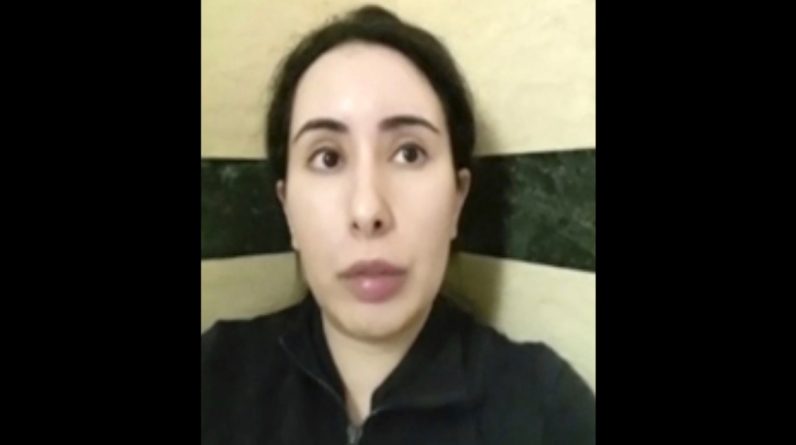 New York (DOCLAD): Several media outlets released videos of Princess Latifa from Dubai in February, claiming she was being held hostage by her family.

She also sent another letter BBC. There he asks British police to reopen the investigation into a case in which his sister was allegedly abducted by her father Sheikh Mohammed bin Rashid Al Maktoum.

The sister, Princess Shamsa, has not been seen in public since escaping her father’s garden in 2000. He was 18 then.

Two months later, she was reportedly captured by her father’s people, placed in a helicopter and flown to France, before being flown back to Dubai on her father’s private plane.

In 2019, a British court ruled that Sheikh had abducted both of their daughters and imprisoned them against their will.

The UN High Commissioner for Human Rights (OHCHR) is now issuing a public alert. They have asked the United Arab Emirates for evidence that Princess Latifa is alive.

– We have no sign of life, we want it. OHCHR spokeswoman Marta Hurtado says we want a sign of life that is clear and conclusive evidence that he is alive. CNN.

He says they tried to arrange a meeting with senior staff in the UAE, but they have not yet agreed on a date.

However, the UN Speaking directly to the princess.

– We will report it at this meeting, if it happens, says Hardato.

– We are very worried about both events because we do not know what is happening. That’s why we not only ask where they are, we say we want to meet them. We want to talk to them. We want to understand their situation – just like other cases with missing persons.

In recording as BBC Latifa, released in February, claims to have been held hostage in a “prison-converted villa” and has no medical facilities.

The royal family in Dubai responded to media reports with a statement saying Latifa was being monitored by family and medical staff at home. CNN.