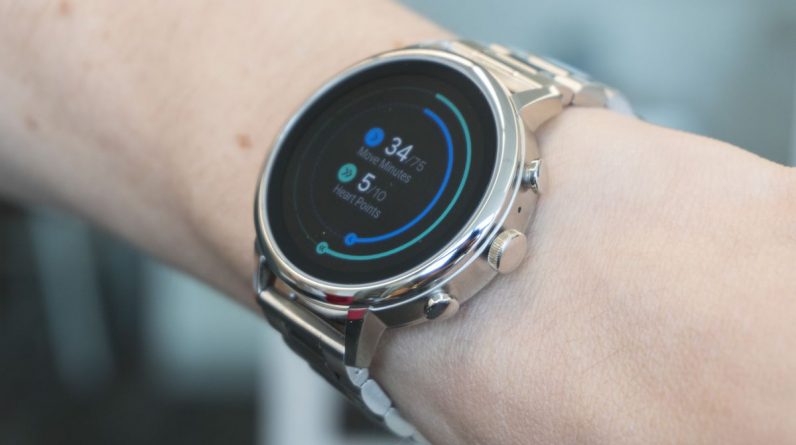 Jakarta, Cellular.IT – While the root OS occasionally gets new features and improvements, it is rumored that the root OS has some interesting features.

Ware OS, one of Google’s smartwatch operating systems, was recently announced to be developing a new feature.

Quoted by Goto5Google, it is said to be an attempt to present a useful feature for detecting the code of ultraviolet (UV) rays. As is well known, UV rays are light produced by the sun.

It is therefore predicted that the presence of this UV light coding feature will be useful for measuring the ambient temperature in the environment and predicting the effects on its users.

This means the user can also check the UV code, which ranges from O to +11, on top of the weather app showing current conditions and temperatures. The UV index is an international standard for measuring the intensity of ultraviolet radiation generated by sunlight.

Starting today, Ware OS smartwatches will be able to inform users of UV radiation at their location at any time. Apparently, the UV code increases the risk of harm from exposure to unprotected sunlight.

Even so, this new feature is now coming out on all root OS smartwatches worldwide, but may take a few days to reach all users.