Home World Conflicts on the Sudanese and Ethiopian border 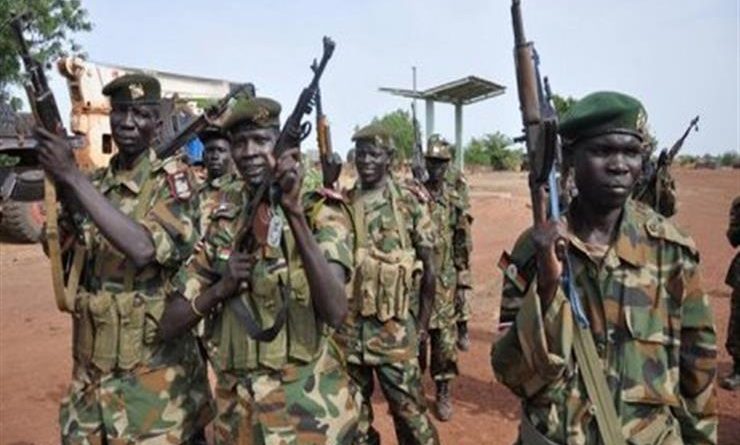 On Tuesday, the Sudanese army responded to an attempt by an Ethiopian militia, with the support of other forces, to infiltrate the Sudanese border and repulse it after controlling an Ethiopian settler inside the border.

Sudanese military sources told the “Sudan Tribune” that the 2nd Infantry Division’s Armed Forces and Reserve Forces clashed with Ethiopian militants and other forces infiltrating the Sudanese border at a depth of 12 kilometers. This is for the farming season.

Sources said that Sudanese forces were able to expel militants and peasants from Marsha’s Ethiopian settlement, located within the Sudanese border in the Pasanda region, south of the “Vadap Lisan” area northeast of Usa Raguba.

“The army was able to defeat the militants, set fire to the settlement and take full control of Sudanese territory after it was captured by armed Ethiopian militants and other forces,” he explained.

Sudanese military moves create tensions in relations with Ethiopia, which deny Khartoum its right to control these areas and place border markers, while claiming that the Sudanese army has reclaimed 90% of the occupied Sudanese lands from the Ethiopians.