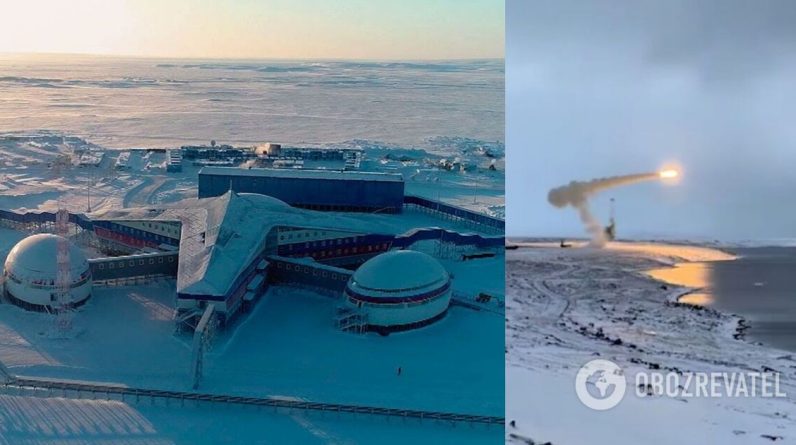 Russia is increasing the number of its military bases, and is testing a “supervision” in the Arctic – the robot torpedo with a nuclear reactor.

Writes about it CNN… Publication clarifies that the Poseidon 2M39 is aimed at destroying coastal infrastructure and cities (Scroll to the end of the page to view photos and videos).

According to weapons experts, the torpedo robot is very real and may already be in service with the Russian army.

Satellite images also show that the Kremlin, where MiG-31pm aircraft and new radar systems are located, has significantly increased the number of military bases on its north coast.

Publication sources point out that such actions are important for the United States and its allies because they create the opportunity to “plan power for the North Atlantic.”

Moreover, the Americans fear that the Kremlin wants to seize control of the Arctic in this way.

As announced OBOZREVATEL, A US military command in Europe is preparing for an immediate crisis from a possible crisis in response to the withdrawal of additional Russian troops from the border with Ukraine.