Home Technology Orkut is back with a new name, Hargo 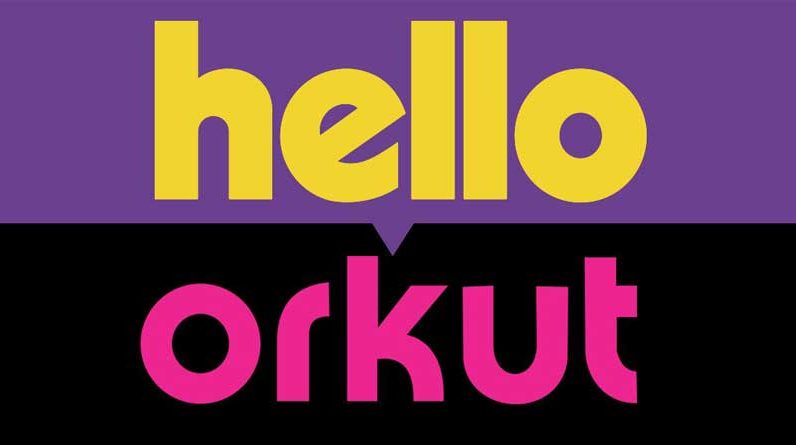 News Daily Digital Desk: Even though the name Orkut is more familiar to those born in the nineties, social networking sites such as Facebook, Twitter, WhatsApp and messaging apps have not seen the light of day. In the net world, Orkut 7 reached the pinnacle of popularity as a social platform at a time when Yahoo Messenger and Rediffmail were ruling, so when you hear the name Orkut, Tech-Savira gets nostalgic.

When Google announced in 2014 that Orkut would be shut down forever, users were helpless. Finally, they have old love in one corner of the mind to get a new family on Facebook. Great news for those users Orkut is back! Yes, you heard exactly the shocking news! Orkut is back with a new look and a new name

Orkut 7 itself admits to the fact that he is not. Who is this Orkut? Google employee 6 named him Orkut who created a new social network 7 in the style of Orkut.com whose name is Hello.com 7 which is currently being introduced as a mobile app The app is available in English, Turkish, French, Spanish and Portuguese. IPhone and Android smartphone users can easily download and use the app. However, Orkut 7 says it has not yet arrived in India as Orkut is becoming so popular that people around the world can use the app.

Get all the news updates on the News Daily