Home World Algeria … Thousands of chickens have died, and the chance of “getting infected with a serious viral disease” 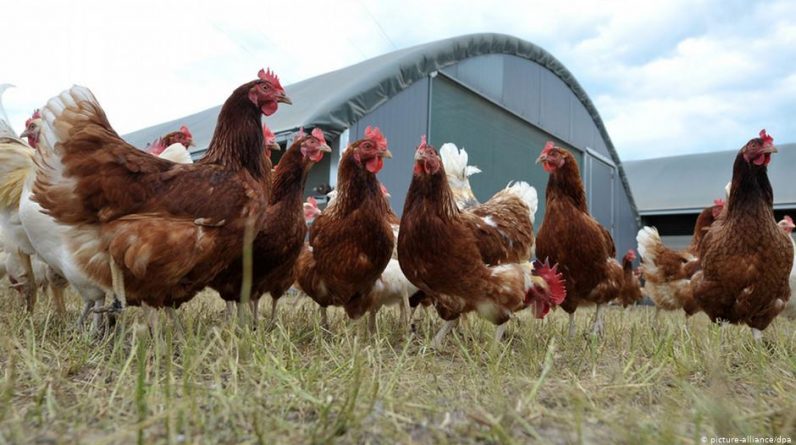 The Algerian newspaper “An-Nahar” quoted the owner of a poultry farm as saying that about 30,000 chickens had died in the “Rufa” municipality, south of the province of Setif, for egg production.

Regarding the sources close to the owner of the poultry farm, the newspaper explained that the number of chickens had died in three poultry houses in the village of Riska within the specified four days and that their owner had buried and burnt them after the breeder announced that the municipality had visited the site and inspected the poultry farm. After the last dead chickens were initially concealed about the incident, members of the National Gendermary, in conjunction with the animal health inspector at the municipal health care office, the farm branch, counted the 4,000 chickens that had died in the past two days.

Al-Nahar pointed out that after inspecting these poultry farms, the chickens could die of severe viral disease, and that a large pit had been dug and the dead chickens had been transported and buried after being sprayed with “lime”. Then cover with dirt, “to prevent the spread of the virus that causes the death of these chickens”.

Samples of these dead chickens were sent to the Animal Health Laboratory in Kyushnitna, to carry out some analysis, to determine the type of virus and disease that caused the death of these chickens and to take all necessary measures to end the epidemic, before moving to the remaining poultry farms and all parts of the state. According to al-Nahar.

“Al-Nahar” quoted the same sources as saying that “the owner of the hen house said that the number of hens he died was 30 thousand hens for egg production, which caused him a great loss, amounting to over a billion and a half cents.”