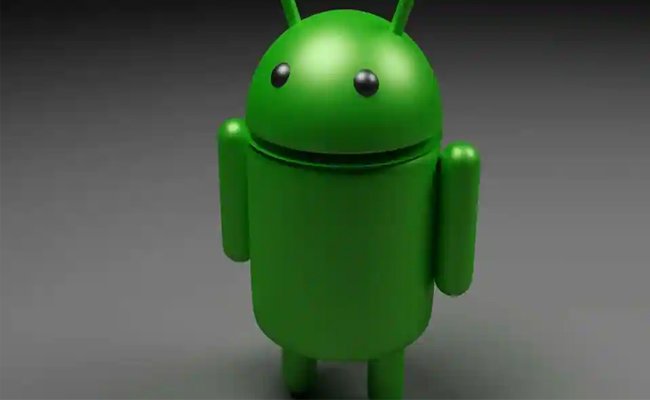 You are using an Android phone ..! But you should definitely read this news. For the past few days Android Security experts have discovered that a new malware is trying to attack the operating system. This new malware will affect its effect worse than any other malware. The system will secretly disappear on Android phones in search of updates.

Leading mobile security company ‘Zimbarium’ has announced that the new malware system will be shown as an update. Noted that this malware is very difficult to detect. Once this malware is installed it controls the entire mobile phone and steals information, photos and messages other than data. Once installed on the mobile phone, hackers will control the data.

In addition, hackers can track mobile phone call data, messages, default browser information and GPS location. “This malware is the most dangerous of all,” said Sridhar, the company’s CEO. Although the lack of malware currently in the Google Play Store is encouraging, there is a risk that it will join phones if other third-party Android apps are installed.

See also  How to work with emoji in the most popular app at the moment!