Home Science Mathematics has been declared racist in the United States 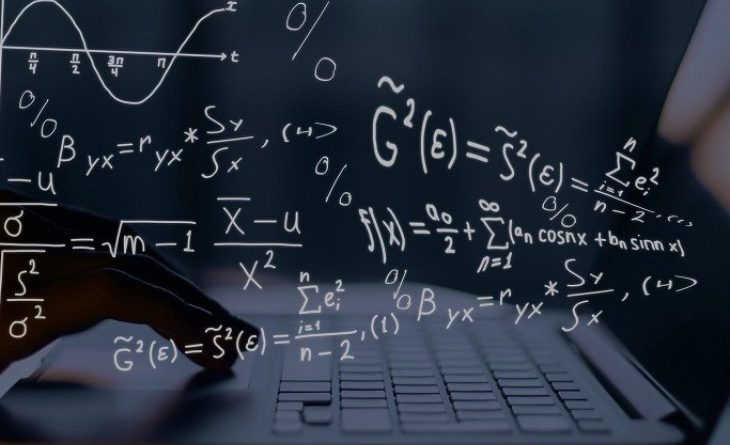 Authorities in the US state of Oregon have discovered “ideas of white supremacy” in traditional mathematics. They call it racist objectivity and focus on the right answer.

According to FoxNews, their preference is to introduce a new subject instead of algebra – “ethnographic mathematics”.

“The goal is now considered racism, and that is part of the problem. If there are right and wrong answers, it is racism,” said Libby Editor-in-Chief Libby Emmons.

One of the problems with this program is that teachers in the classroom support racism because “they do not see racists and their own affiliations.” The second problem lies in the practice of mathematics as a “white discipline”.

The basic absurdity of this is obvious to anyone who has read this issue at least a little. The third issue is called “soft chauvinism of low expectations.” People are being told that white students cannot meet the standards, so the standards need to change, ”Emans said.

Earlier, US President Joe Biden had promised that the United States would defeat racism, extremism and terrorism during his tenure.