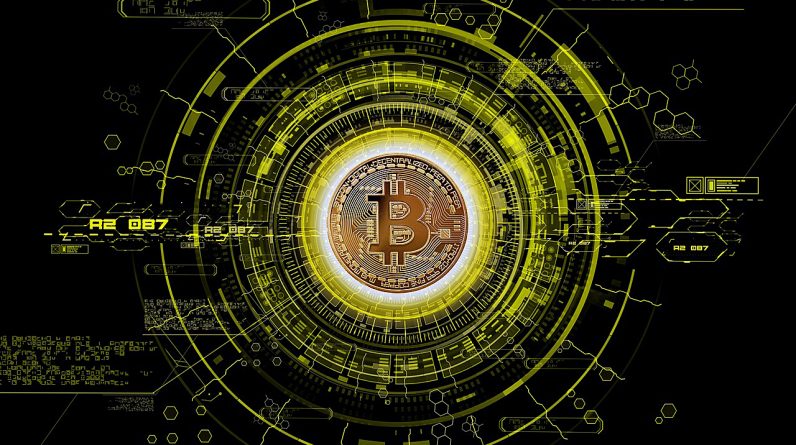 BIS is known as the “Central Bank of Central Banks” and is owned by the Federal Reserve, the European Central Bank, Bundesbank & Co. The company, which is based in Basel, works with them on models for publishing digital versions of traditional coins. . It is important that central banks provide financial security to citizens and find ways to use technological innovations. Official digital currencies could revolutionize the way money works.

“Central banks are focused on a tool that provides liquidity and security that can be used in a global payment system,” Coeur said in an interview. “That’s why we like to look at central bank digital currencies. Crypto has its own place, but it’s different – it’s not a payment tool.”

See also  In companies, the rise of management by algorithms