Home World What is happening in the United States? – Republicans vote again on Transphobic legislation 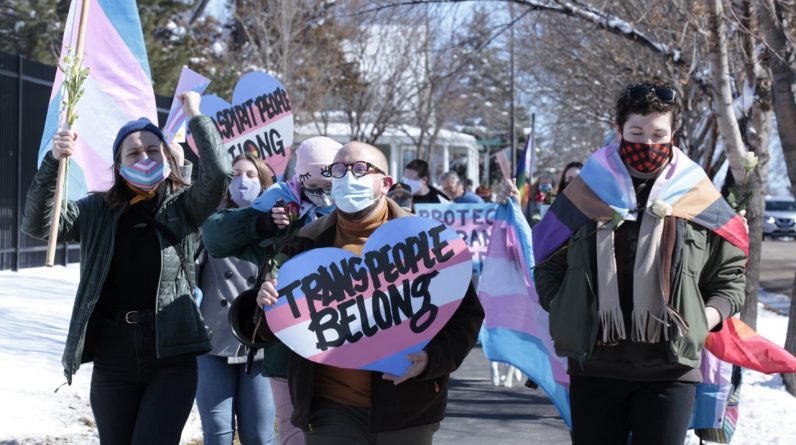 Exactly a week ago In the US state of Mississippi, Republican Gov. Tate Reeves, 46, has signed a new law that says transgender athletes will no longer compete on female athletes’ teams. Permission. It should come into effect from July 1. Another U.S. state could now join Alabama.

The House of Representatives of Alabama voted Thursday on the relevant bill, which also provides that athletes in schools can only be assigned to teams according to the gender listed on the birth certificate. With 74 to 19 votes, the votes were clearer than in Mississippi. Now the Alabama Senate has to decide.

However: Like Mississippi, this can be legally challenged. A similar law was struck down by a federal court in Idaho last year.

Four years after Trump, more than a dozen states in the United States are considering restrictions on transgender athletes.

Conservative politicians are responding to a directive from President Joe Biden (78) that prohibits gender discrimination, among other things, in school sports at the federal level. So Republicans are emotionally drawn into the conflict.

Coincidentally, the US President signed the Anti-Discrimination Order on January 20, the day he took office.