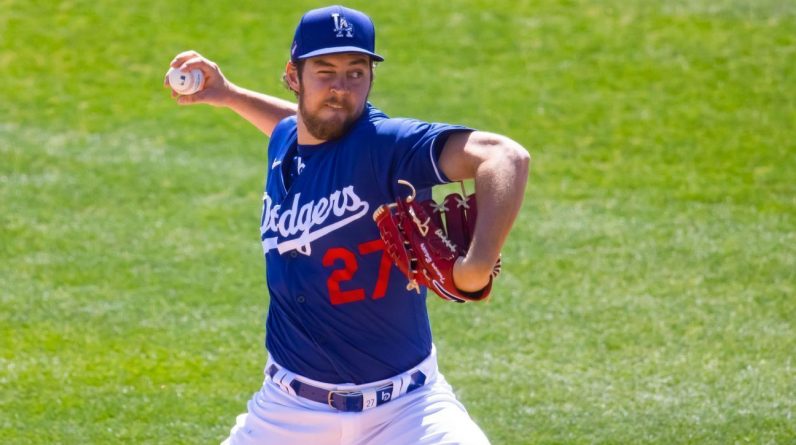 Pitcher Trevor Boyer may have finished in the San Diego Patress uniform. At the very least, it would have happened if Patrice’s general manager AJ Piller had been waiting for him.

However, they could not catch Blake Snell, U Darwish and Joe Muskrov. Initially, Budres’ plan was to get through the transaction just like the players.

They may have given Boer time to decide on a location other than Los Angeles, but A.J. Praller felt it was better to turn to other options.

In a podcast broadcast of John Heyman and Tony Quinn Jr., Patrice’s general manager Blake Snell said the transaction involved needed some changes to negotiate with the players. Same thing on the side in the Darwish exchange.

By not waiting after Bayer, Patress has had even more productivity in recent years. They have fitted themselves with good starting pitchers for next season.

They are confident that Bauer will not keep much of Patterson’s formation as they will be playing at least 19 times this season.