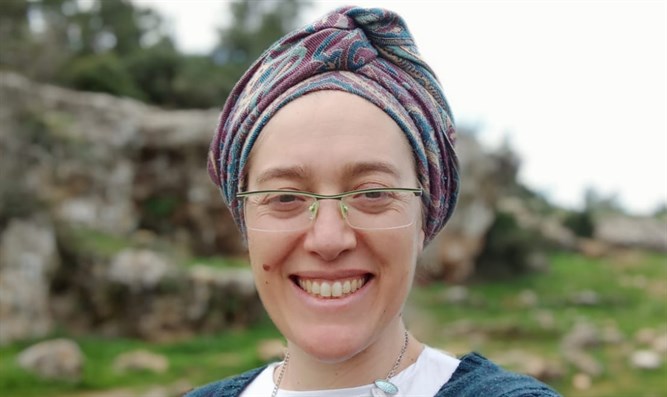 One of the principles in positive psychology is that in order to progress in the work of virtue and to be a better human being, one must emphasize the strengths we have built up.

There are many reasons for this, the first of which is that when you emphasize strengths – you get positively motivated to progress and improve, on the contrary – when you focus on weaknesses – the person may lose self-confidence and not want to improve.

The second reason is that man’s strength is his tools for improvement, so he should be aware of the tools he has.

When we “alienate” our strengths and use them – we can go farther, focus on weaknesses and achieve our potential better, allowing it to be “okay”, but not anymore.

Rabbi Cook and others address this issue in depth with the characters of Saul and King David. Jimara in Eruvin discusses the different characteristics of the first two kings – King Kemara mentions in a verse about Saul – “whatever he turns to – he will condemn” – his vision was unworthy of evil and emphasizes the point where correction is necessary. Saul – After King David came, the verse referring to him – “I will fear you and rejoice.”

King David’s emphasis was on God-fearing people and this fear-inspiring joy. These two justices had two choices, but the significance was different.

In this Jimara context, in Rabbi’s articles, Rabbi Cook points out that in order to motivate people you have to look at the whole picture of each person (tract waves) – pay attention to every good thing in them, it is small. This is the only way to really improve reality. According to him – if one ignores the good points of the wrong person – it is really impossible to bring him to repentance.

Similarly, one can find this statement in Likutte Moharan – “And even the evil one must seek out the little good in him, that there is not the slightest evil in him, that he who has a little good, condemns him to justice, that it may indeed put him on the right path, and that he may repent.”

Why, then, did the prophets not shy away from criticizing their evil deeds and referring to the good works of the people of Israel? Why not emphasize the benefits of the present? It can be said that there were two roles led by the people in answering this question.

Prophets provoke people to repentance by emphasizing evil deeds while describing a positive past and future. Apart from these, their job was to talk about the contemporary well-being of the people of Israel and to find out even among the kings of Israel who did not walk in the strength and commandments of God.

The protocol of the words of the sages is found in Mitrashim and Kemara, which are full of positive psychology about the people of Israel. One of these two features is a complete picture in which “the left is never chased, the right is close”.
Learning one without the other will leave us with a picture we are missing, with which we will not be able to progress enough. There is also a need for “sur mara” here, but “do good”.

We will be blessed to progress, and this coming Passover will already be in full recovery in the temple.

Author: Yehudit Efradi, wife and mother, educator and author of the Bible and the Bible