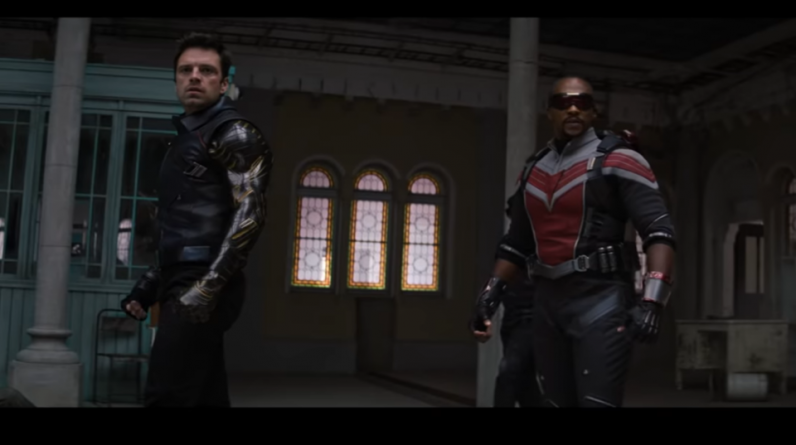 Find a new Marvel series. The twist on “Balkan and Winter Soldier” to launch at Disney + after “Wandavision” was discovered this Friday, March 19th.

In “The Falcon and the Winter Soldier”, the two heroes have to join forces despite their apparent distrust of each other, “Captain America’s villain Baron Gemo (Daniel Bruel) confronts a masked group loyal to their ideas: Civil War”. Just days before the first episode goes online, Disney + has released a very promising new trailer.

According to the first echoes in the American press, “Balkan and the Winter Soldier” promises to deliver an amazing development of two main characters, but its quality is nothing to be envious of blockbusters. Marvel was proposed in cinema.